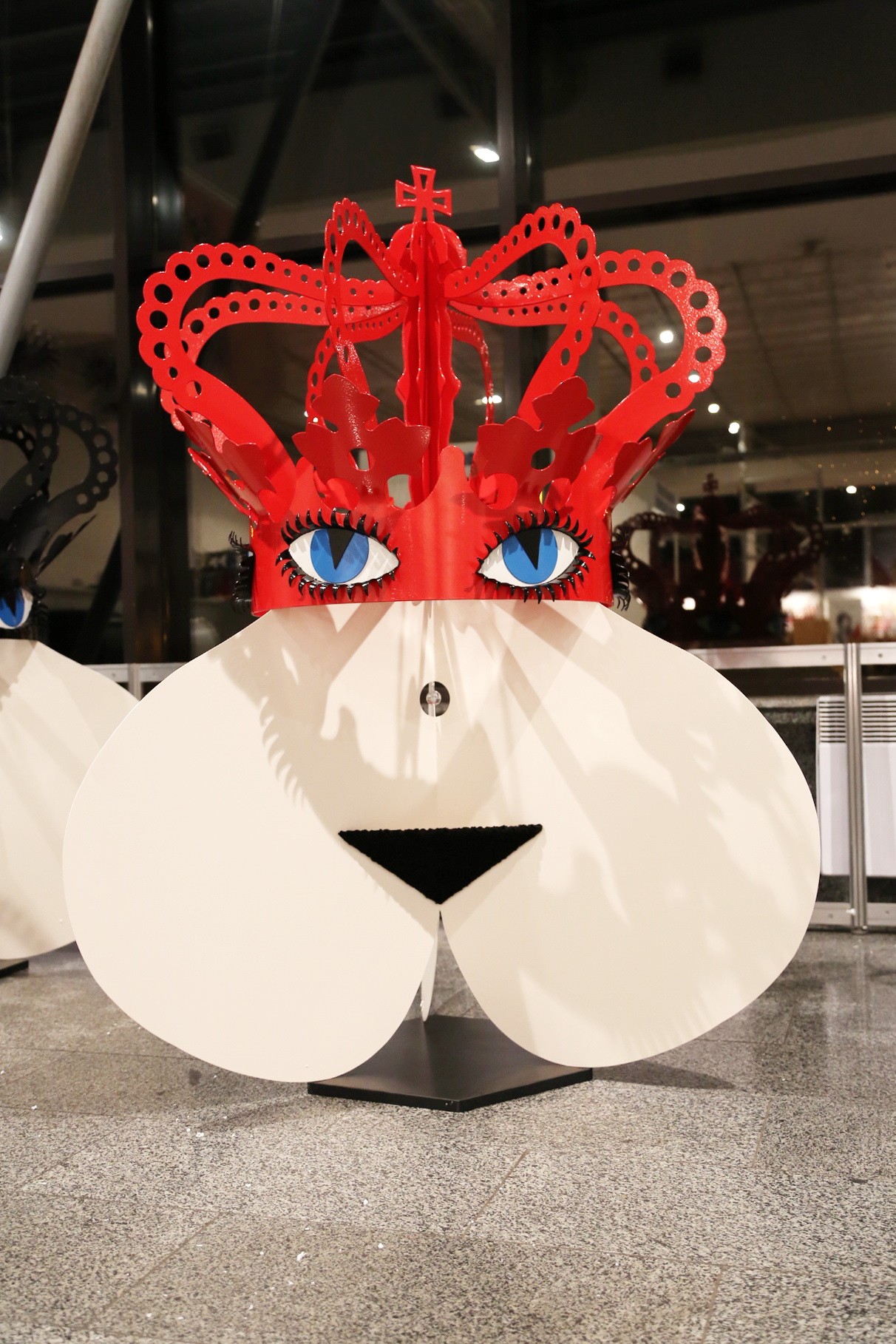 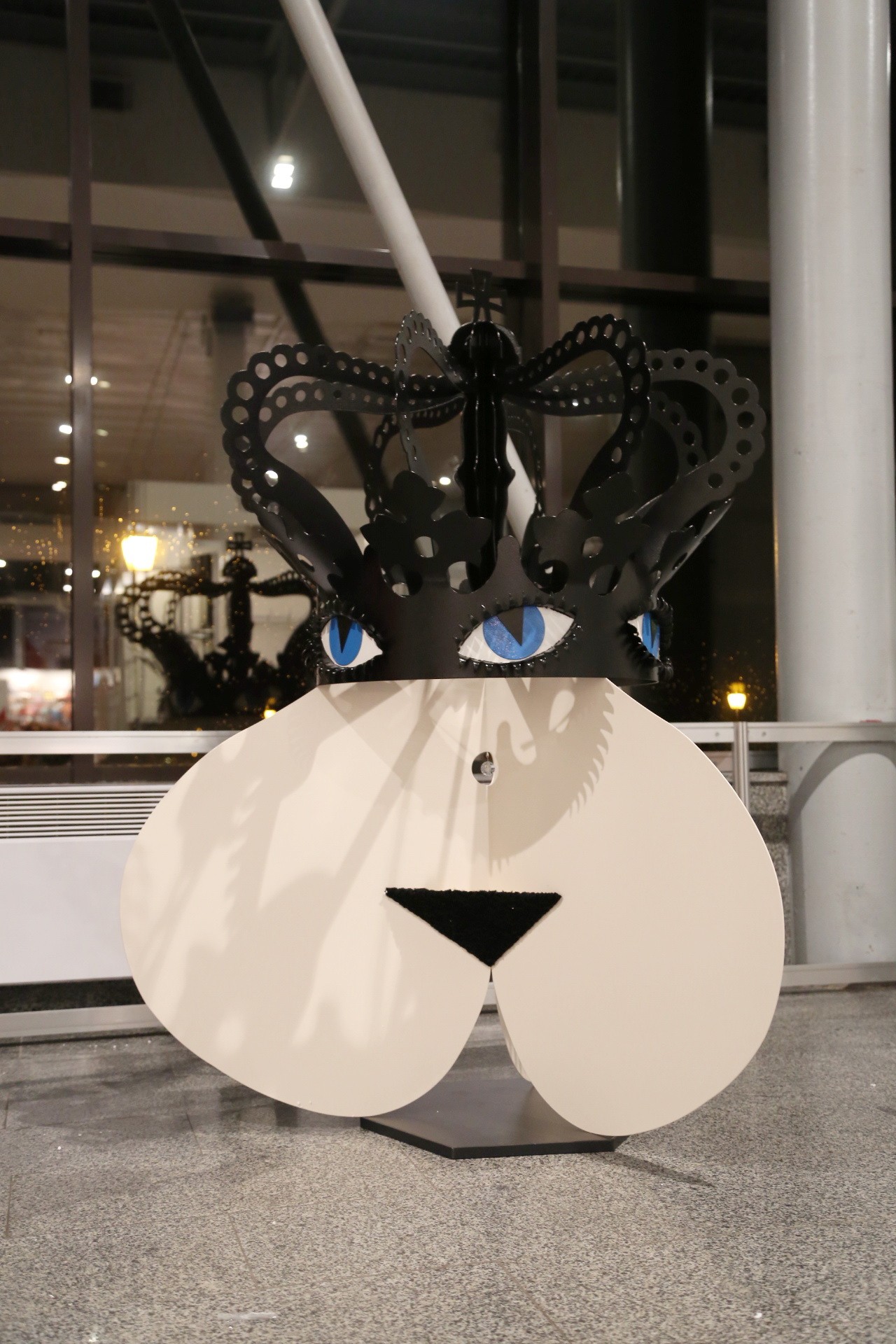 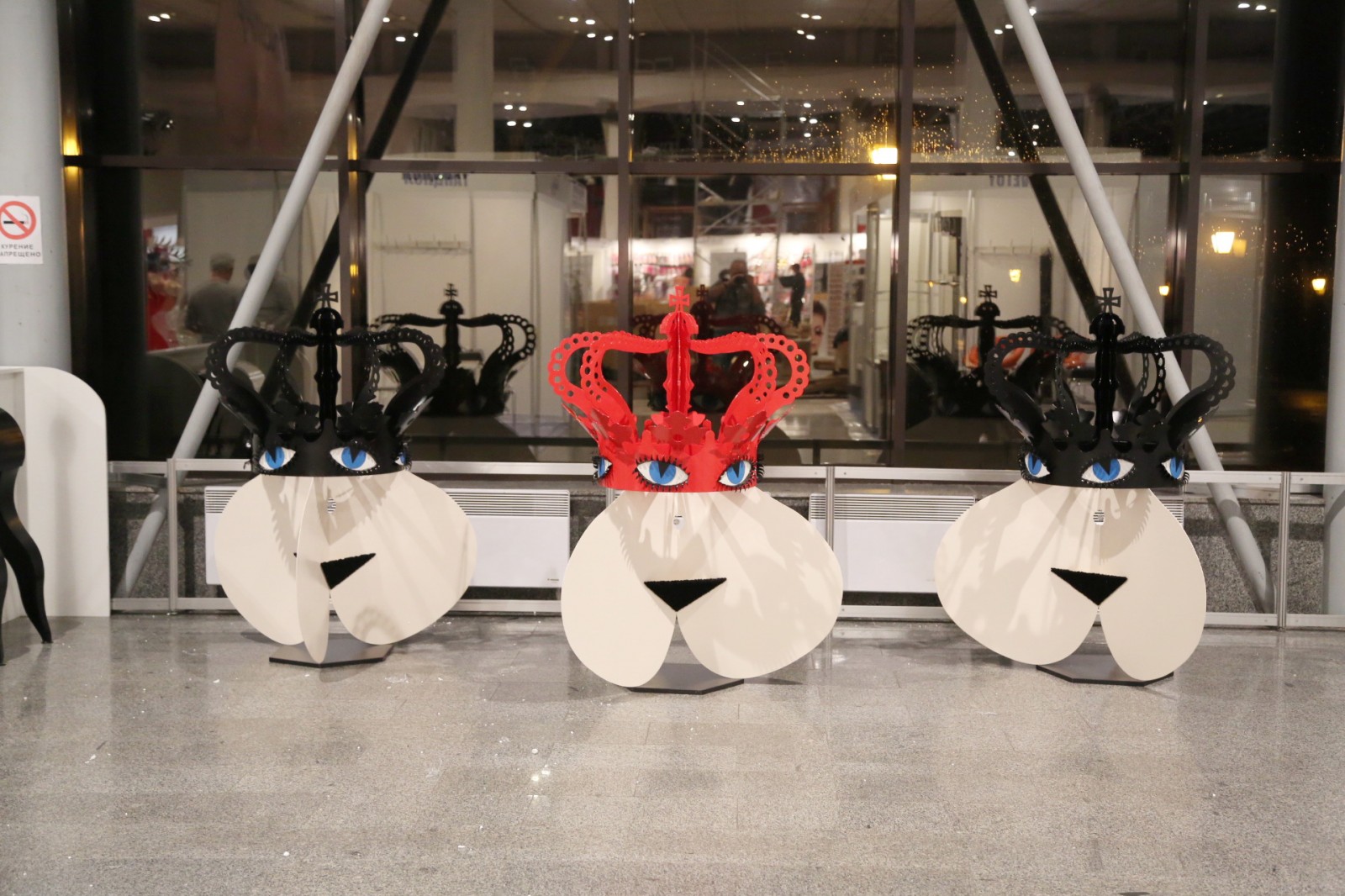 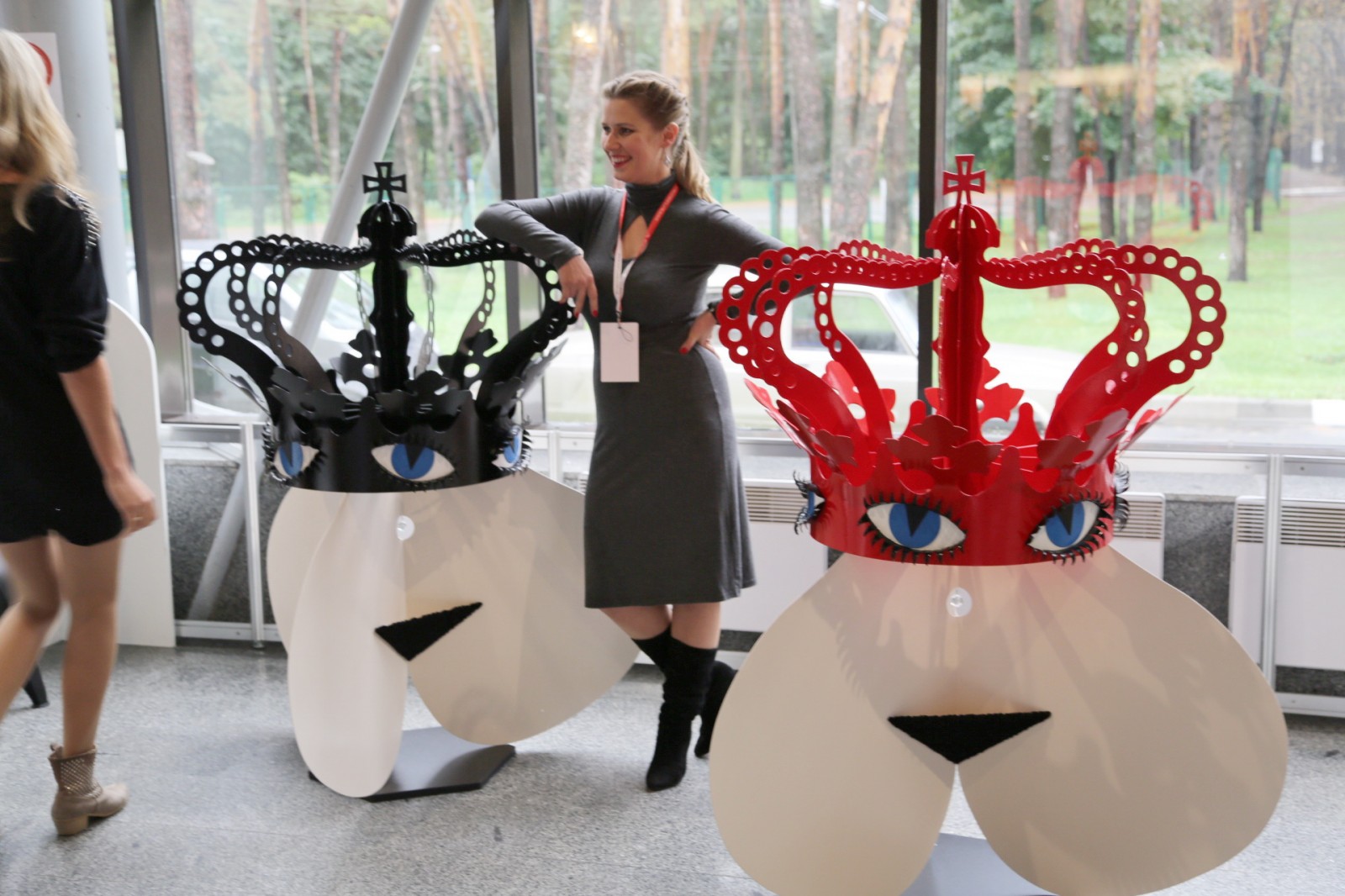 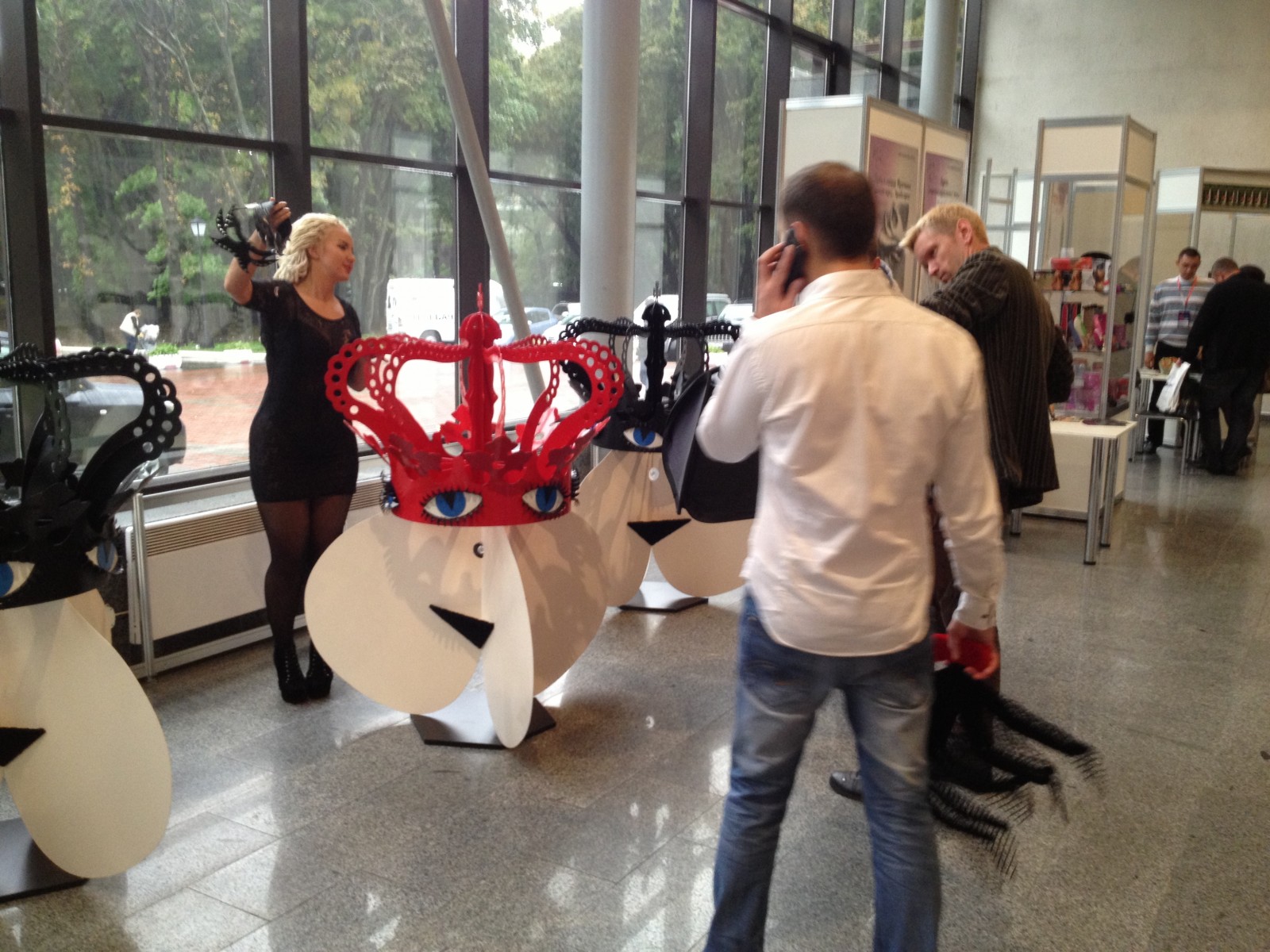 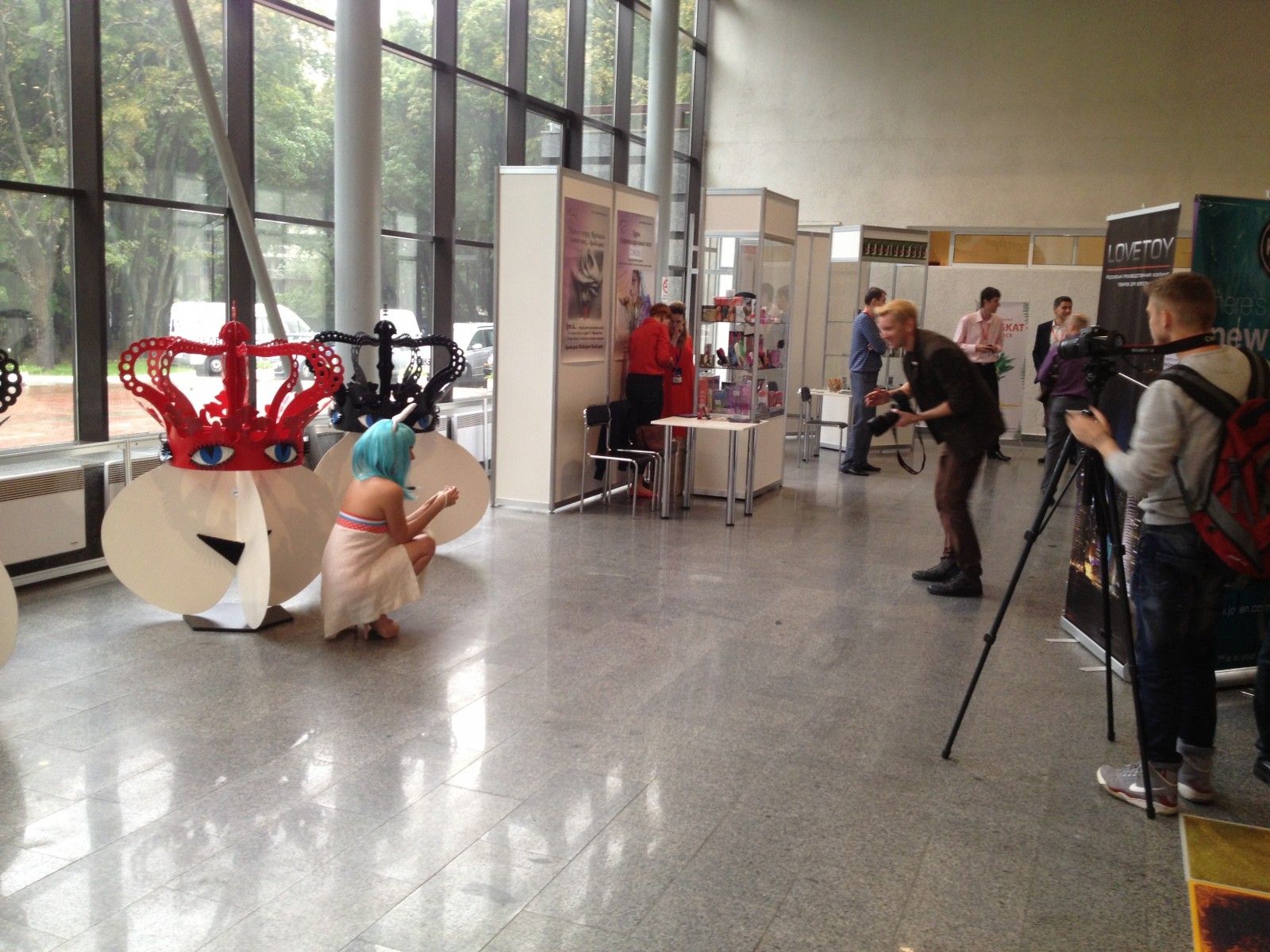 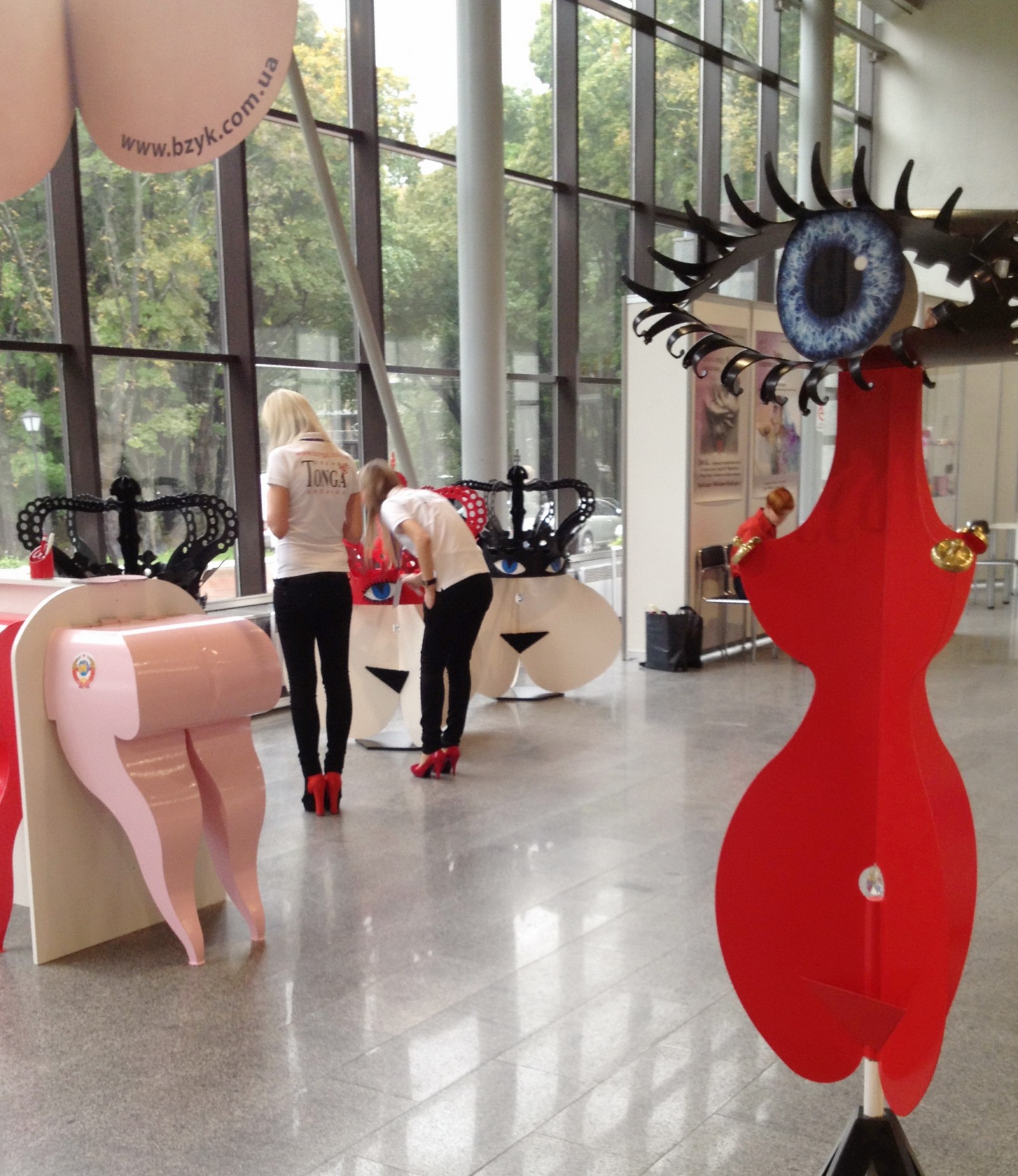 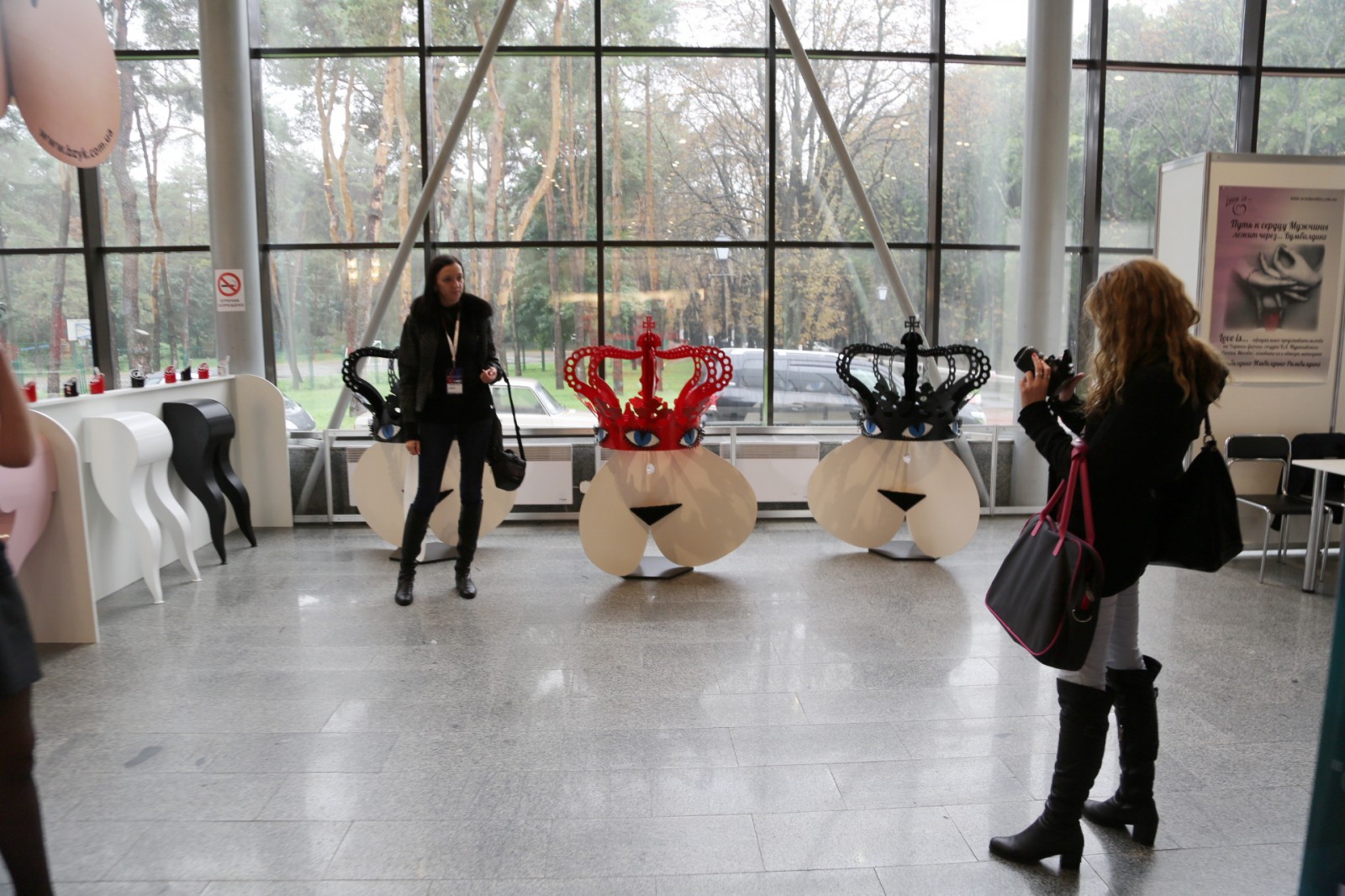 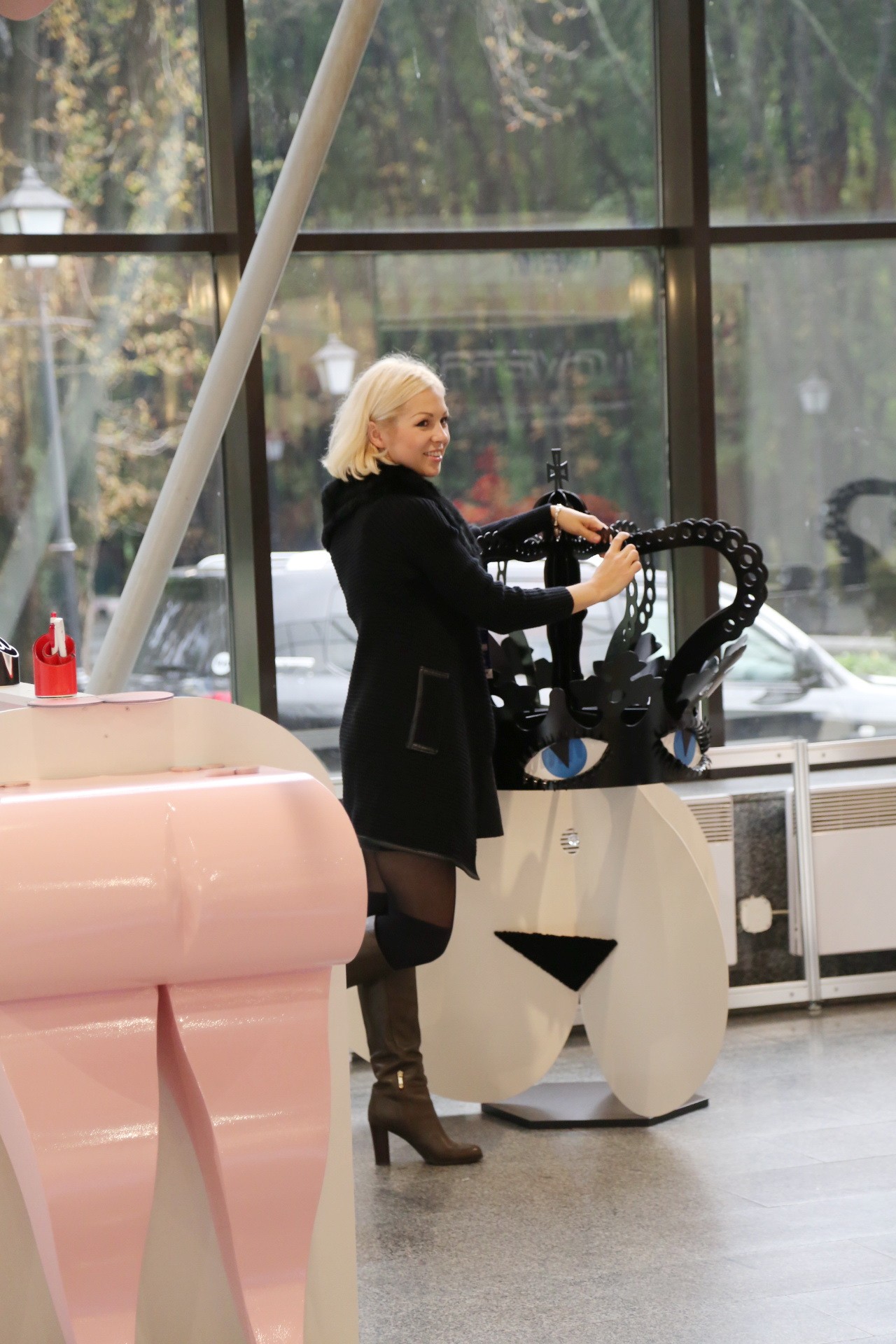 Tsar Zhopa is condemnation of lust for power. It brings to light both fallaciousness and deficiency of this craving.

Striving for power is deficient by definition, because it is incompatible with normal human happiness. By yielding to power temptation a person risks to face the choice between her own lust for power and her family, as it was in Stalin’s case. In situations that require taking decisions, which cost great loss of life, pursuit of power may get the upper hand over humanness itself. Thus, lust for power jeopardizes not only personal, but also universal values.

Being nothing else but a pathology, aspiration for power may replace all other character features in a person, and eventually substitute her personality. So, in “Star Wars” striving for power becomes Darth Weider’s obsession and gradually turns him into a sith, until everything human dies in him altogether. Understanding the pathological nature of lust for power makes it easier to explain the personality perversion that is common in many rulers.

Tsar Zhopa is made in the ZhopArt style and pursues its main objective – to remind everyone that they have zhopas too. In this context ZhopArt has an additional humanitarian mission – warning that for lust for power one may need to pay with normal human happiness.

Tsar Zhopa was presented at different exhibitions several times; each time it was the centre of attention of the visitors.