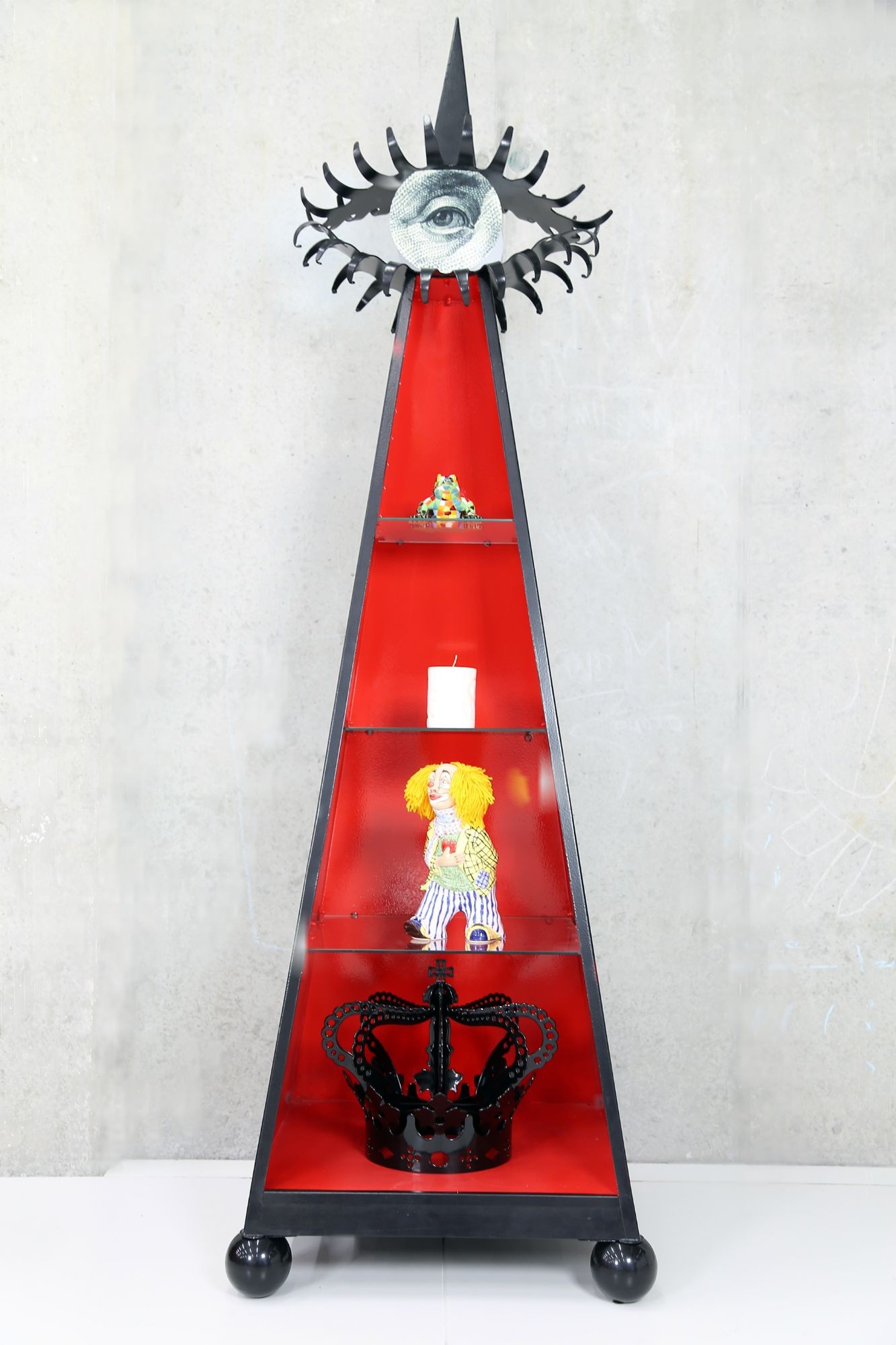 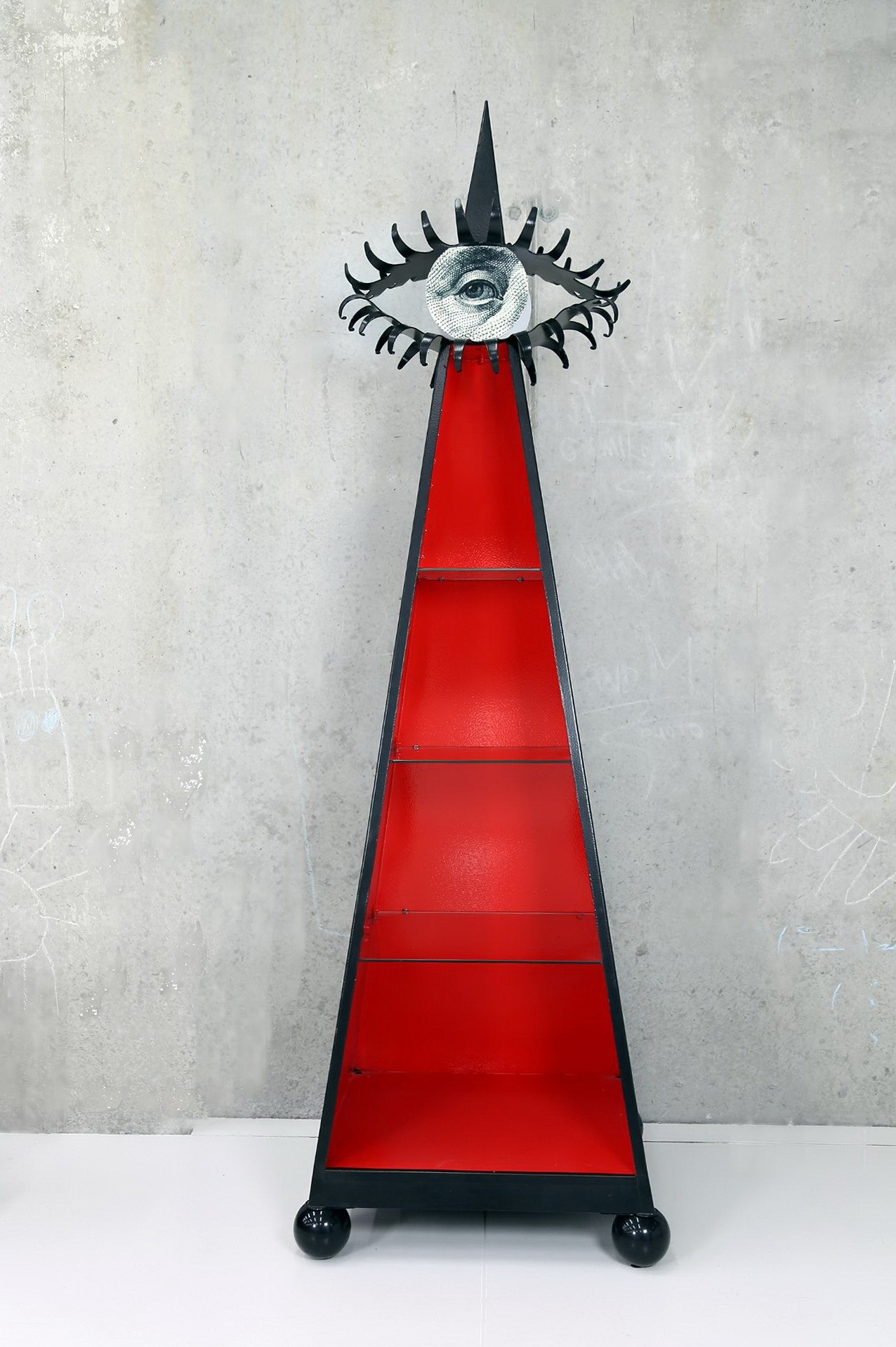 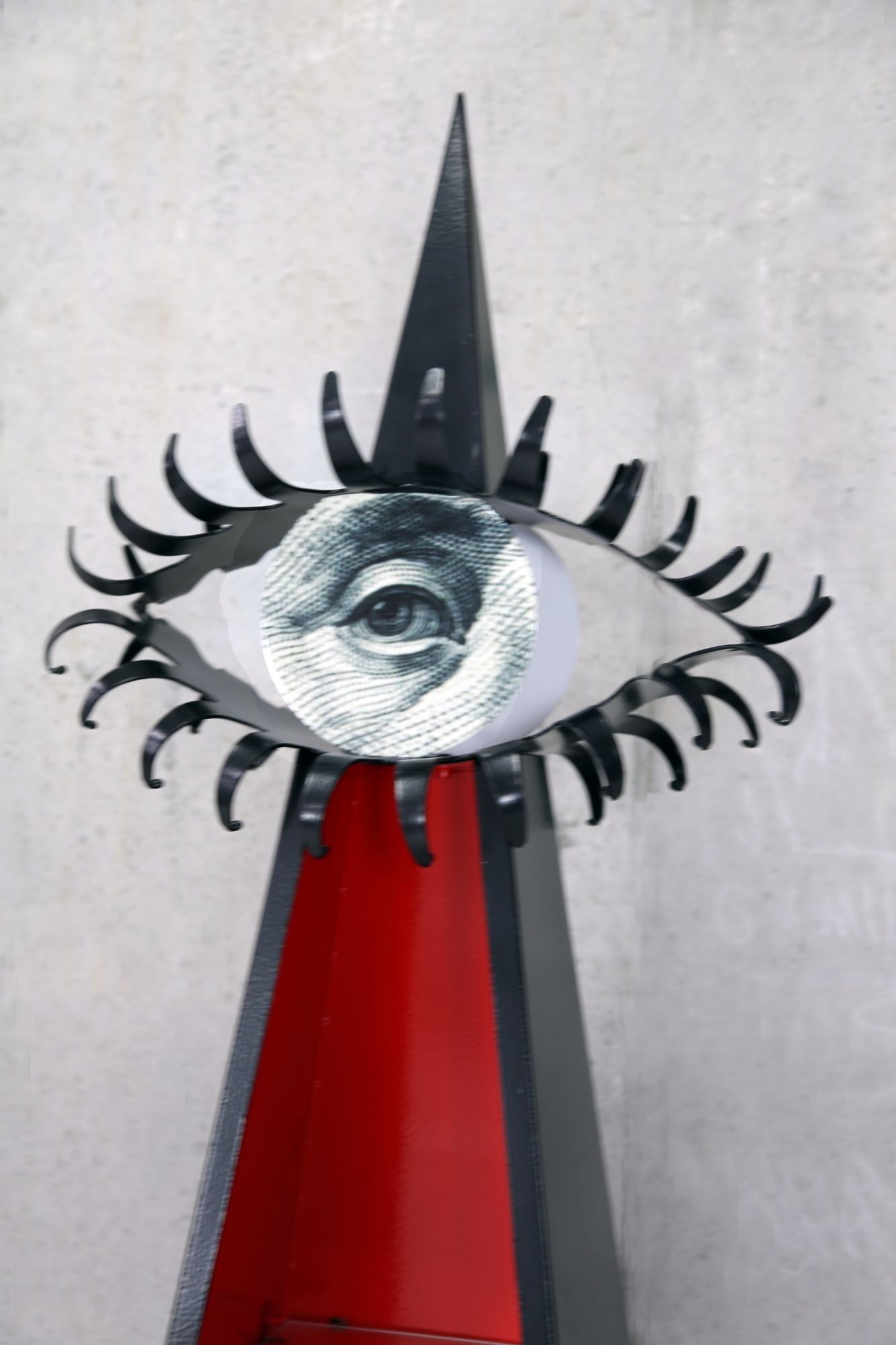 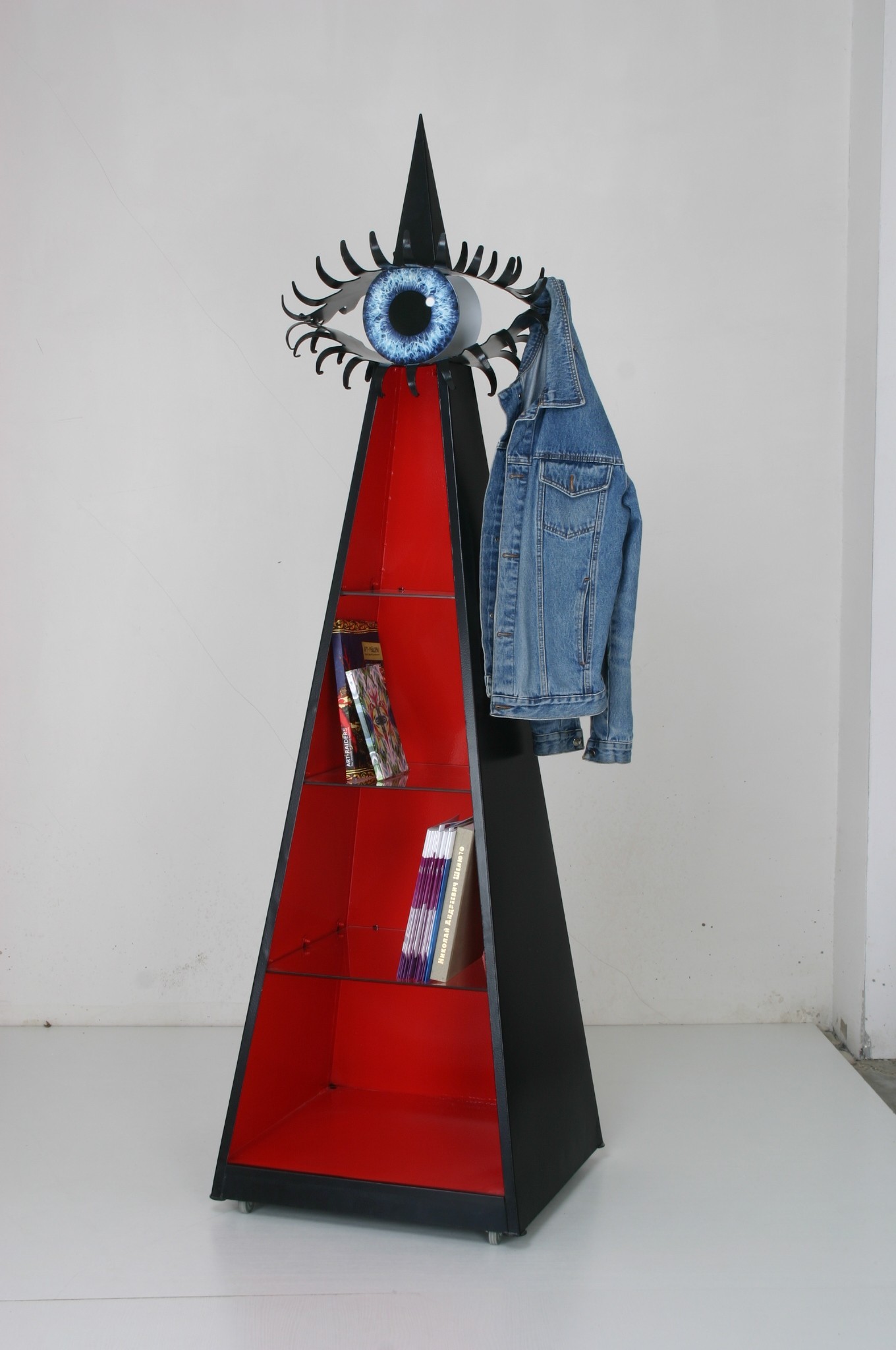 For certain, the look that crowns our Pyramid is familiar to everyone. Exactly! This is the right eye of the US President Benjamin Franklin from USD100 banknote (Ben).

If we keep tracing parallels between the Pyramid and dollar design, the Pyramid at large may be logically bound to the reverse of the USD1 banknote (Jew Flag) where the Great Seal of the United States  is featured. According to conspiracy theories the presence of this symbol on banknotes of various countries signals association with freemasonry.

However, our “eye of providence” has a somewhat different meaning. With the aid of the Pyramid we just want to test our own theory, according to which Franklin’s eye is a universal means to enlightenment on the path to earning the US dollars.

Instructions for using the Pyramid for the purpose of earning dollars are very simple. One should look fixedly into Franklin’s eye at leisure time for no more than three minutes. The best time to do this is in the early morning, immediately after awakening, and in the evening, before going to bed. The dollars earned after this procedure should be left overnight on the upper shelf of the Pyramid, after which they should be adjusted and hidden in a secure place. Do it over day after day. The earned during the day dollars should be placed overnight into the Pyramid, and then added to those hidden earlier. The most important thing here is not to forget to stack up!

Entirely possible that our Pyramid with Franklin’s eye is a universal tool for gaining well-being.