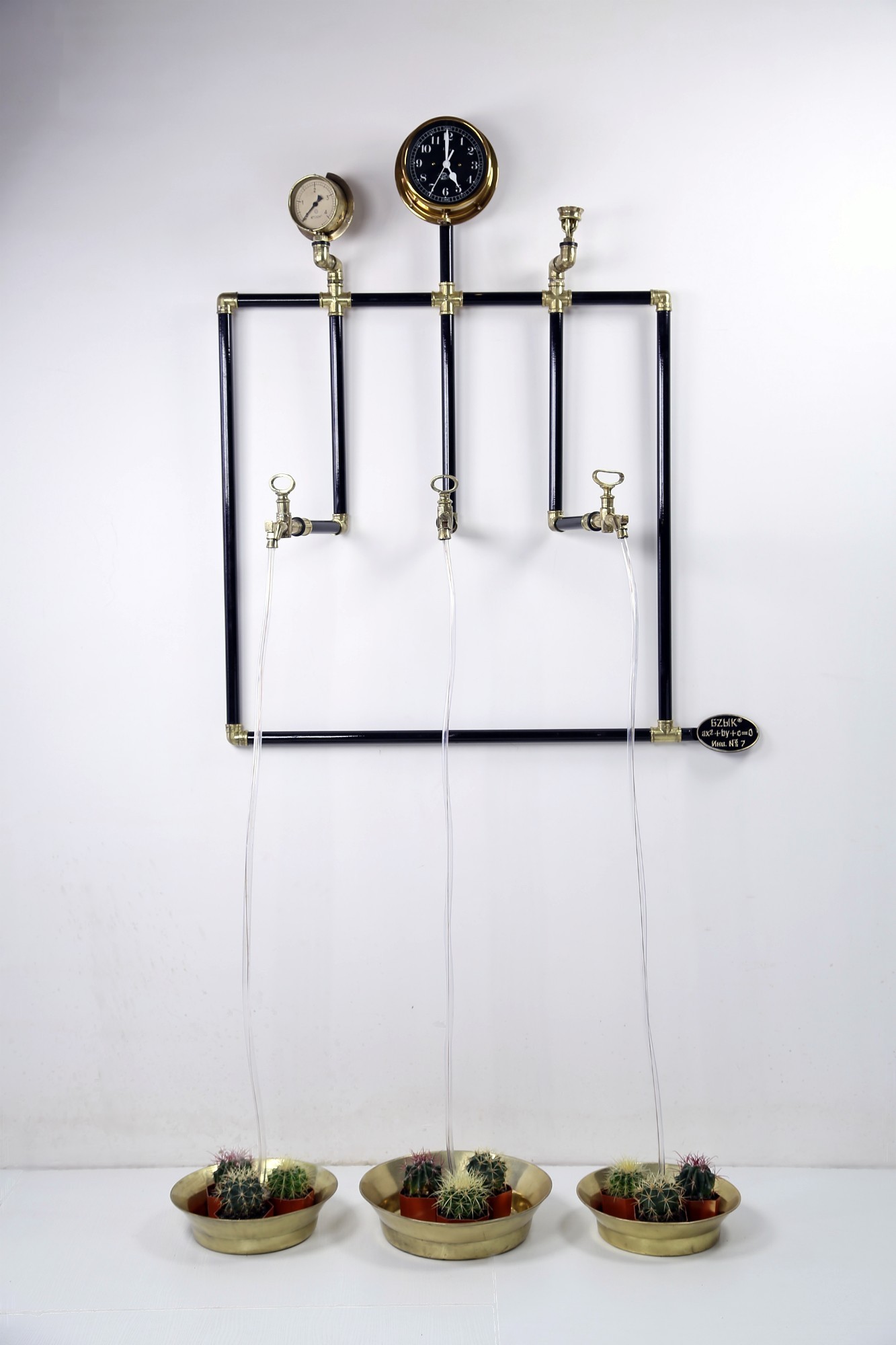 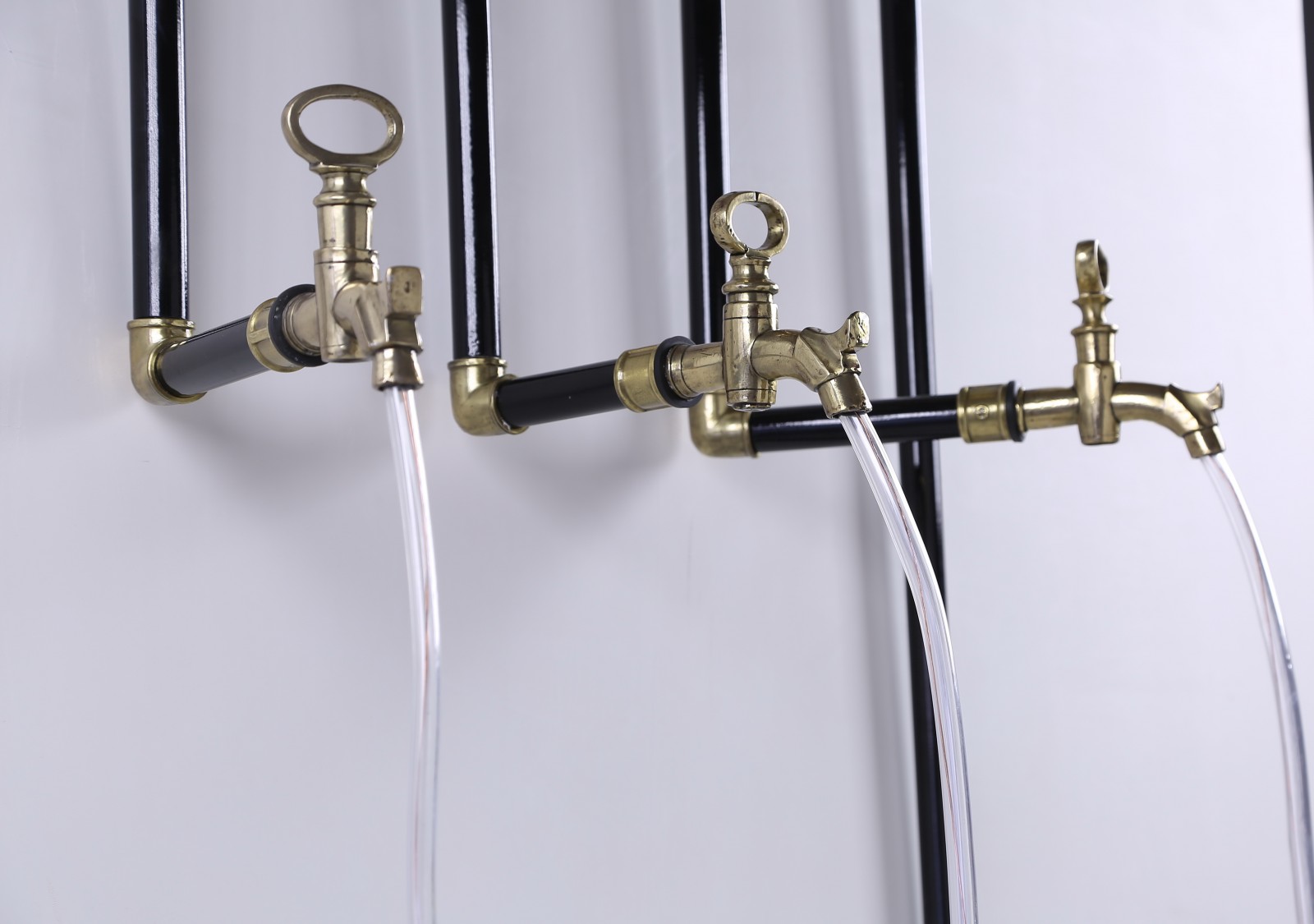 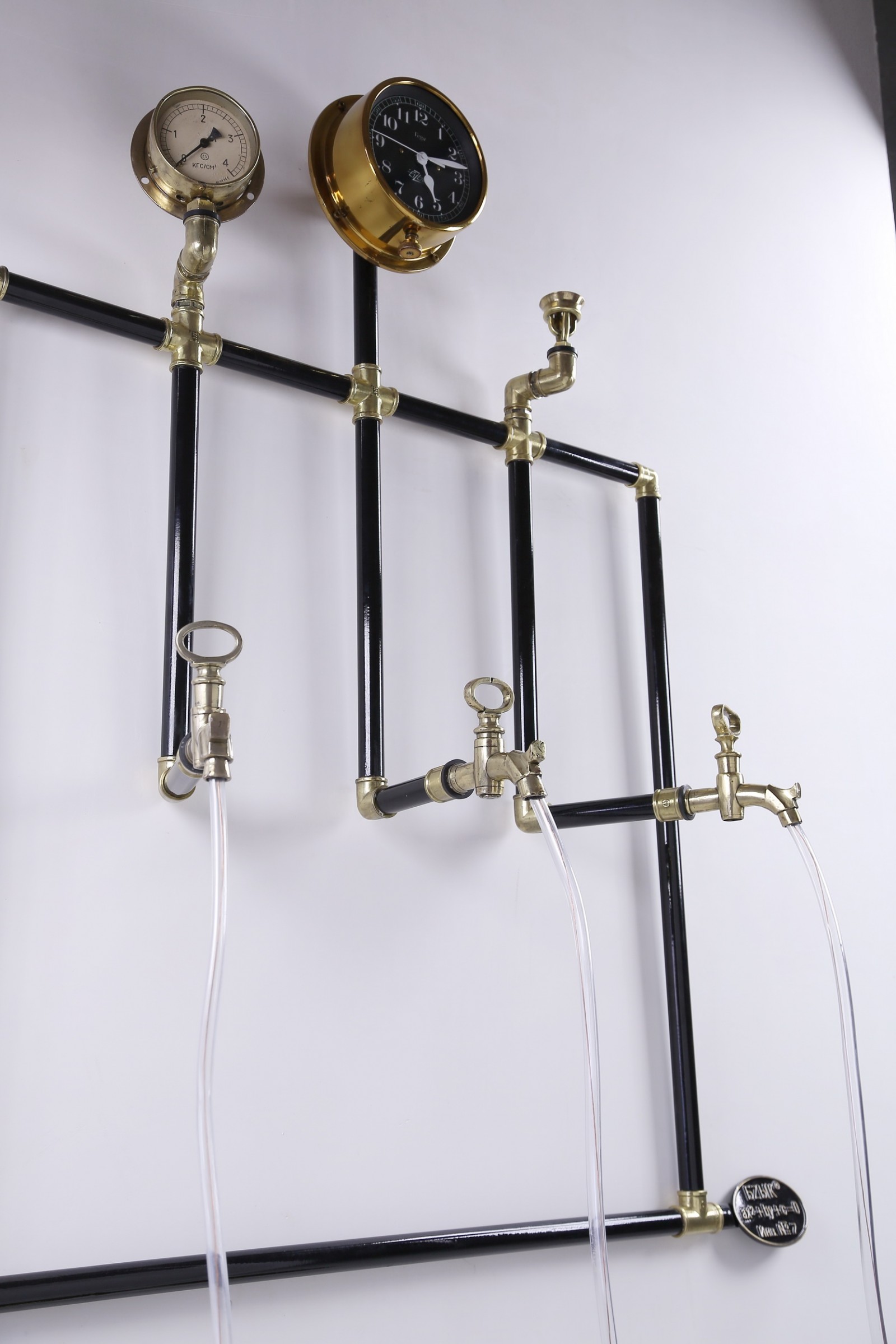 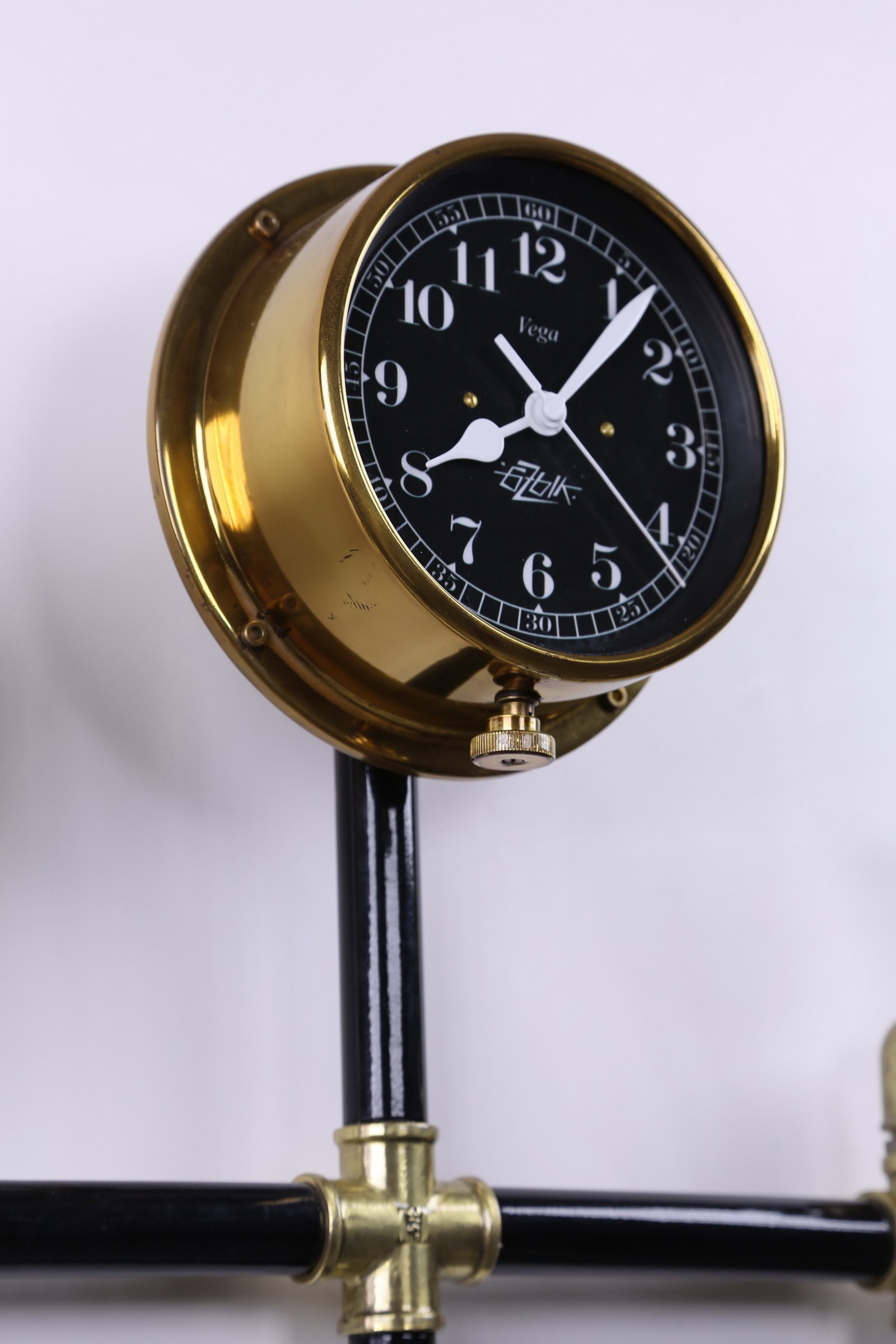 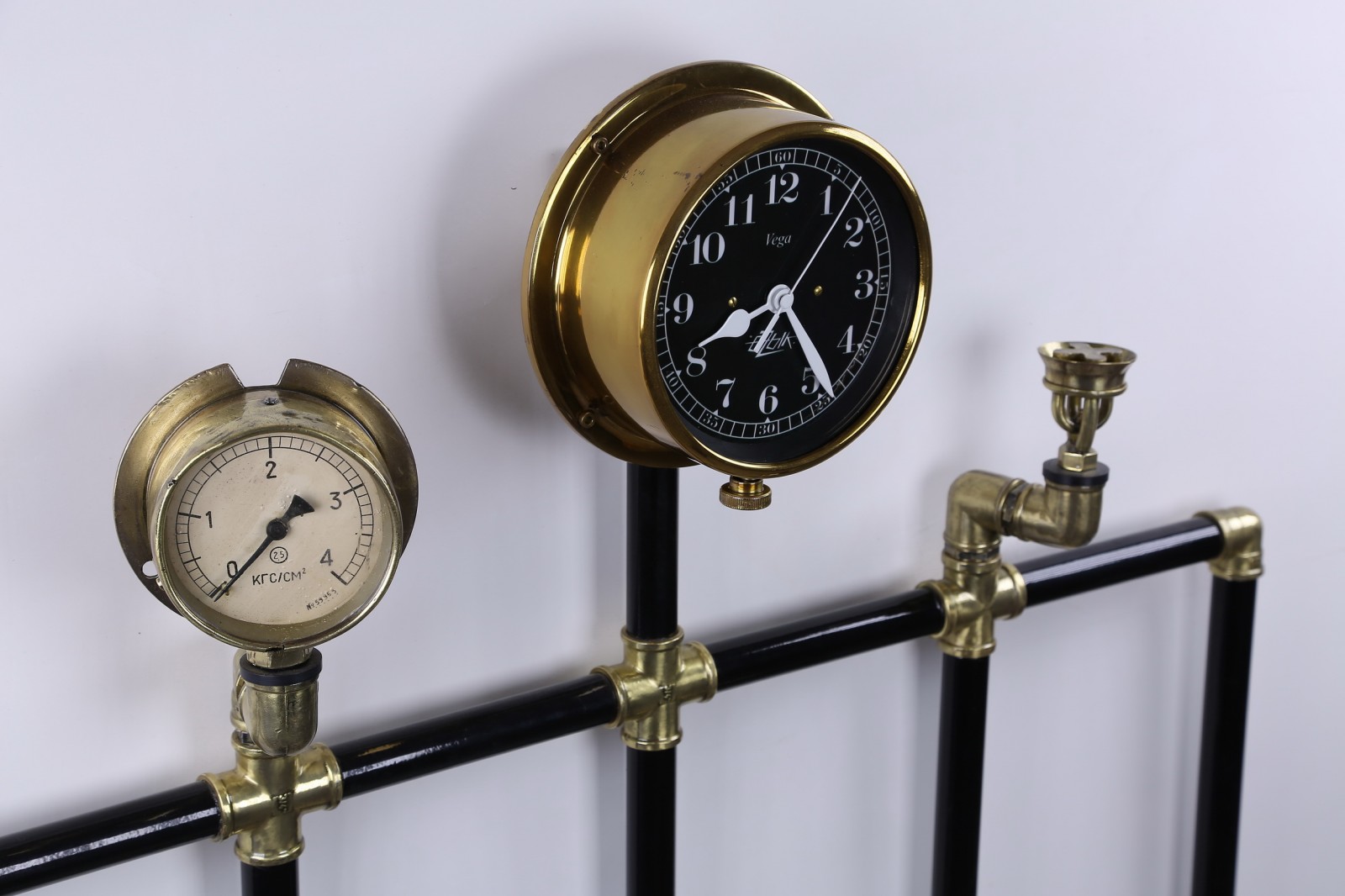 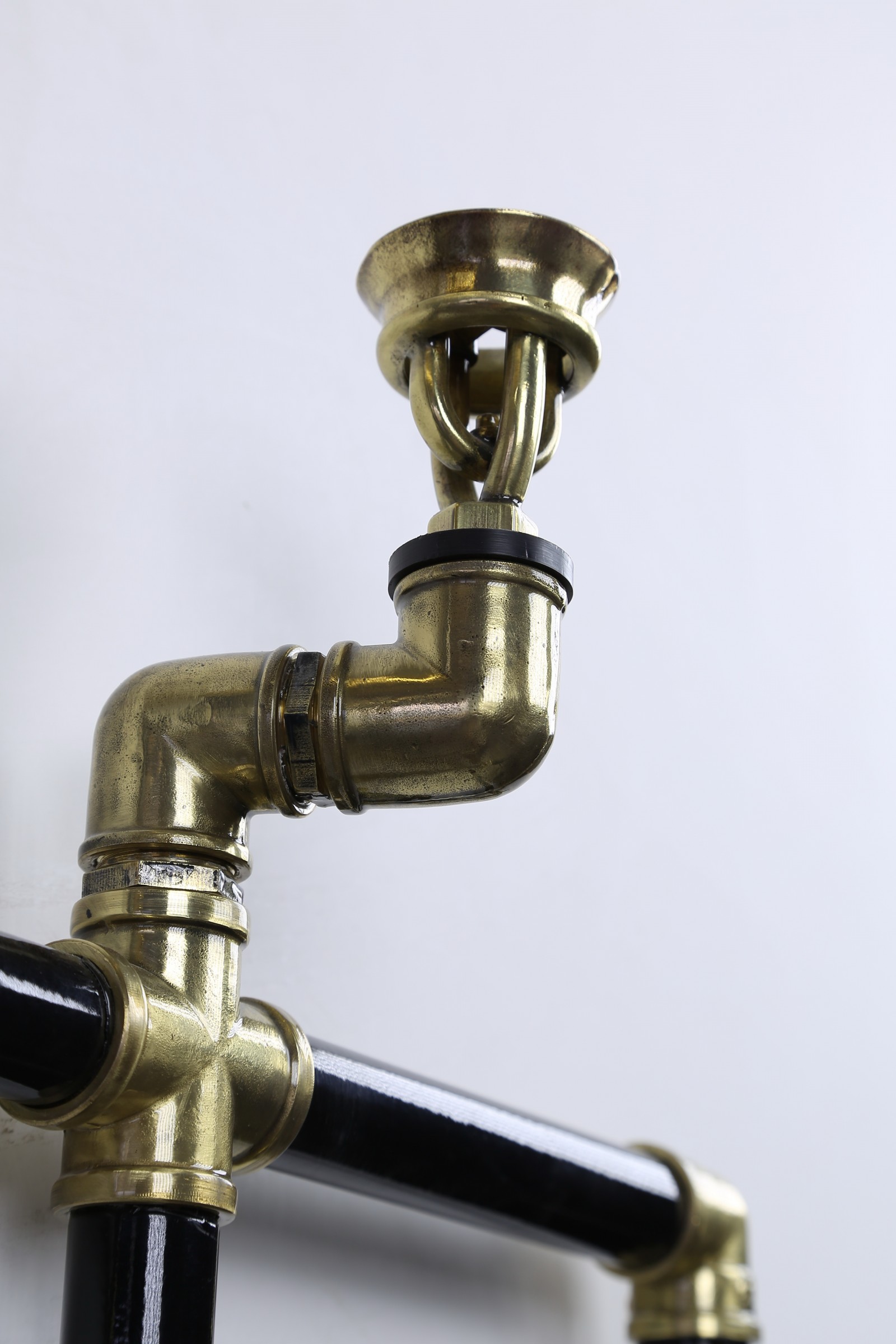 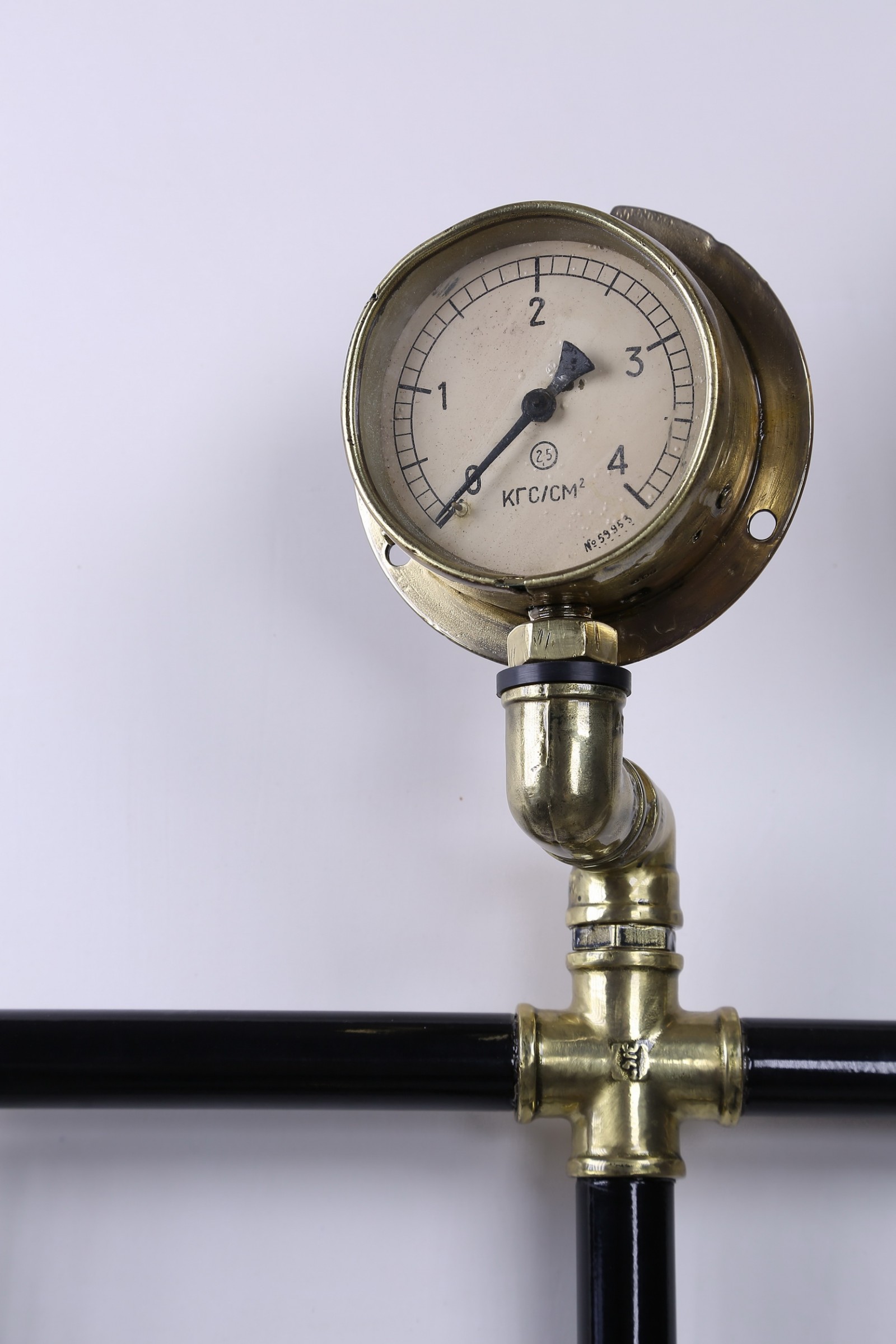 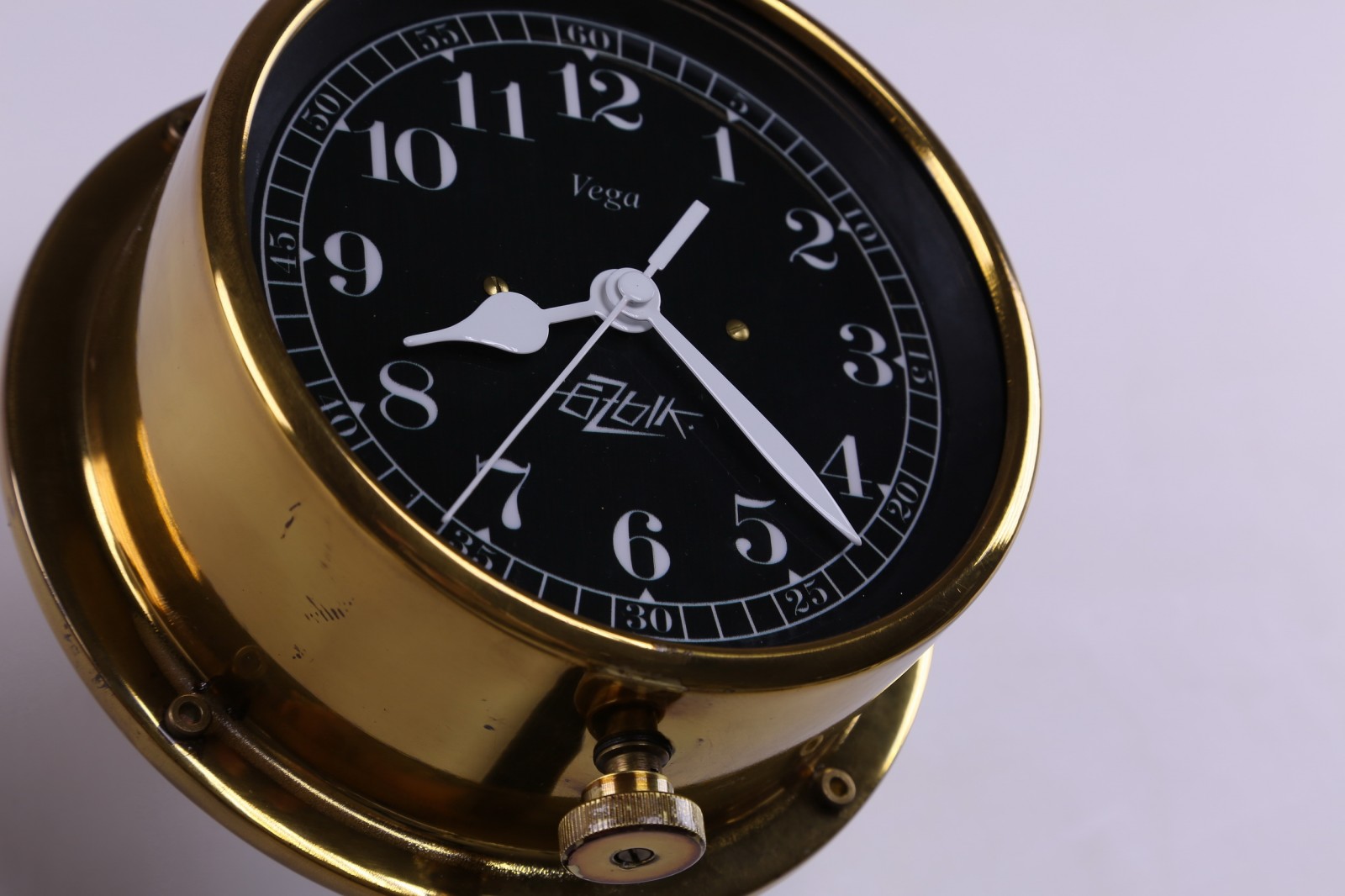 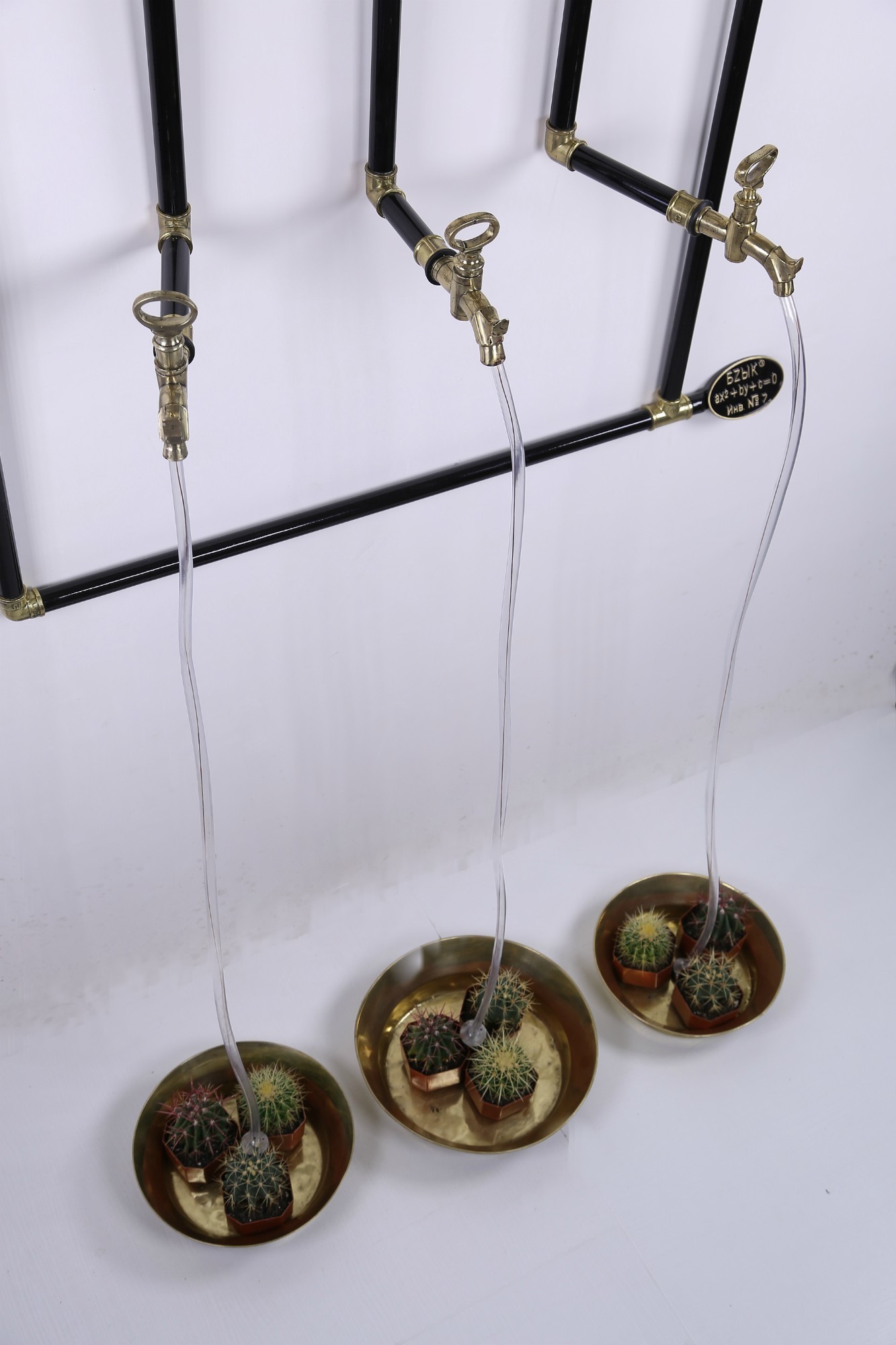 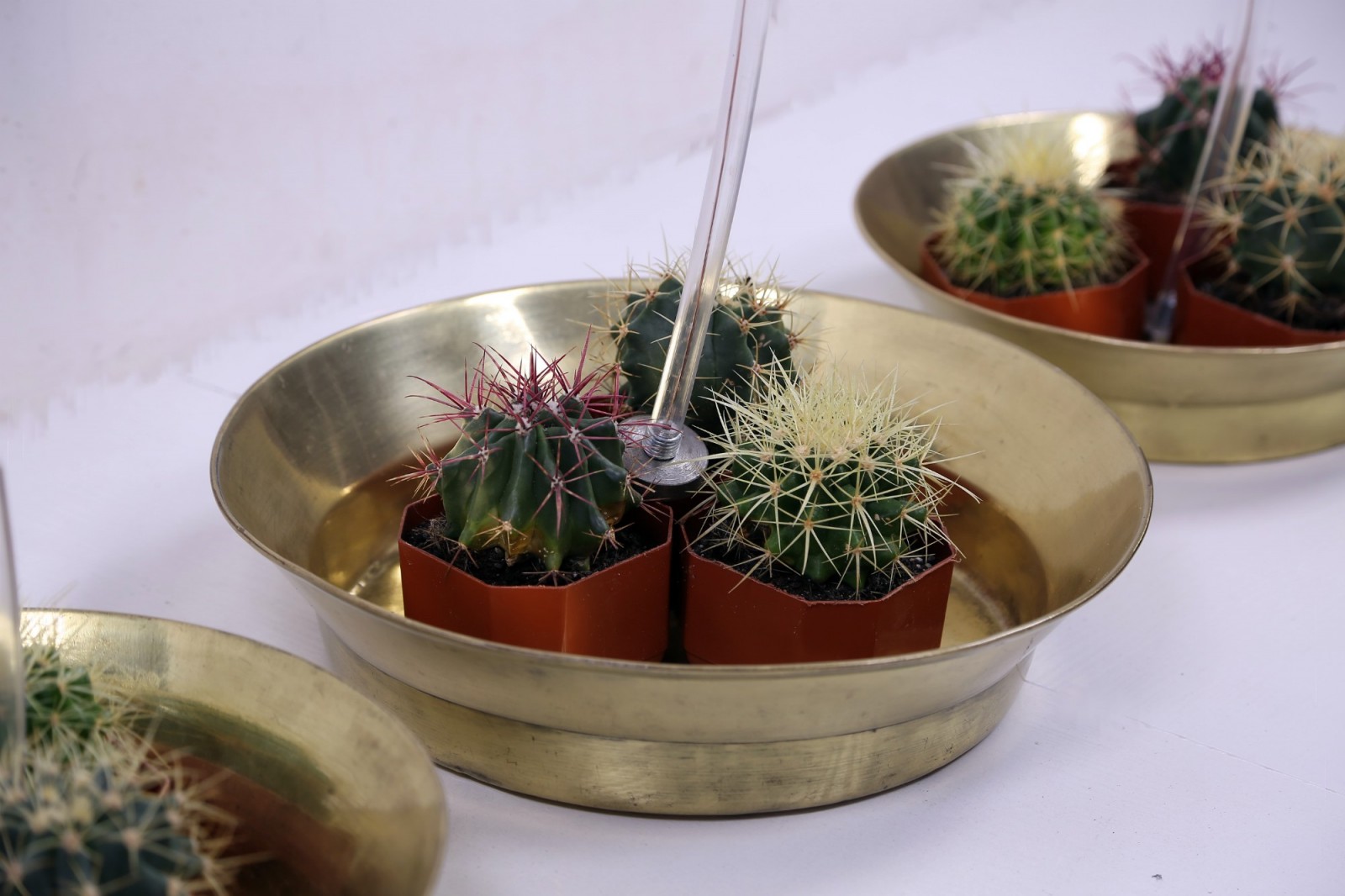 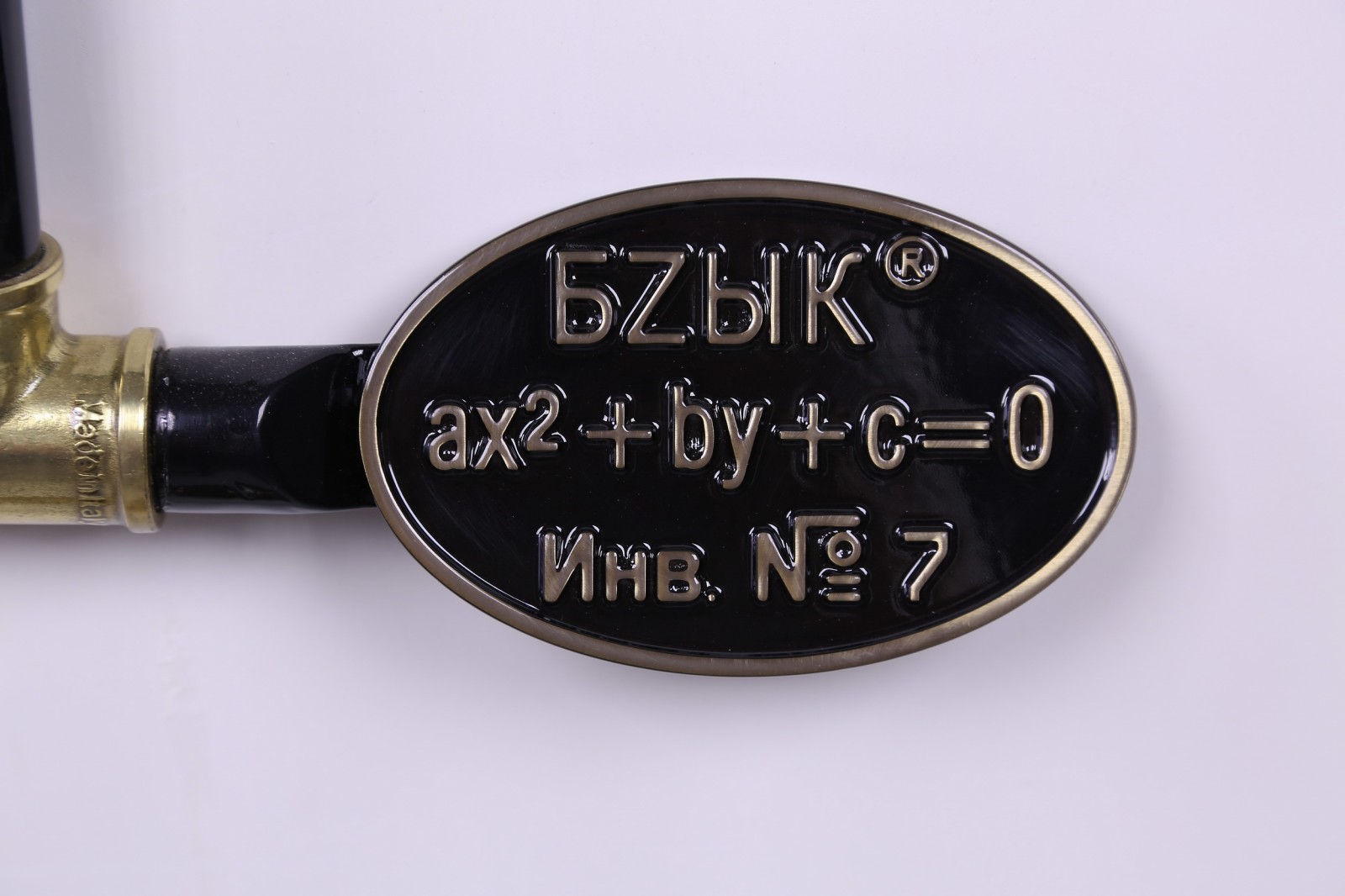 This work of plumbing art was inspired by George Soros. It was not his extraordinary ability to make farsighted economic and financial predictions, not the impressive sums of money he deals with, and not his enormous authority that is bigger than authority of many state governments, which inspired us. It was his back. The fact is that Mr. Soros doesn’t make rational decisions, as many would think looking at his countless triumphs. Just before the idea comes to his mind, his back starts to “feel” its approaching. It starts to ache.

We really sympathize with Mr. Soros. But we like the creative way he uses this unfortunate circumstance. Namely, we really do appreciate his intuitive, or even sensory, approach to decision making.

Our Quadratic Equation with Three Variables is actually an embodiment of this idea. You may remember the following equation from the school algebra class: “ах²+by+c=0”. The mathematicians call it the “quadratic equation (with three variables)”.