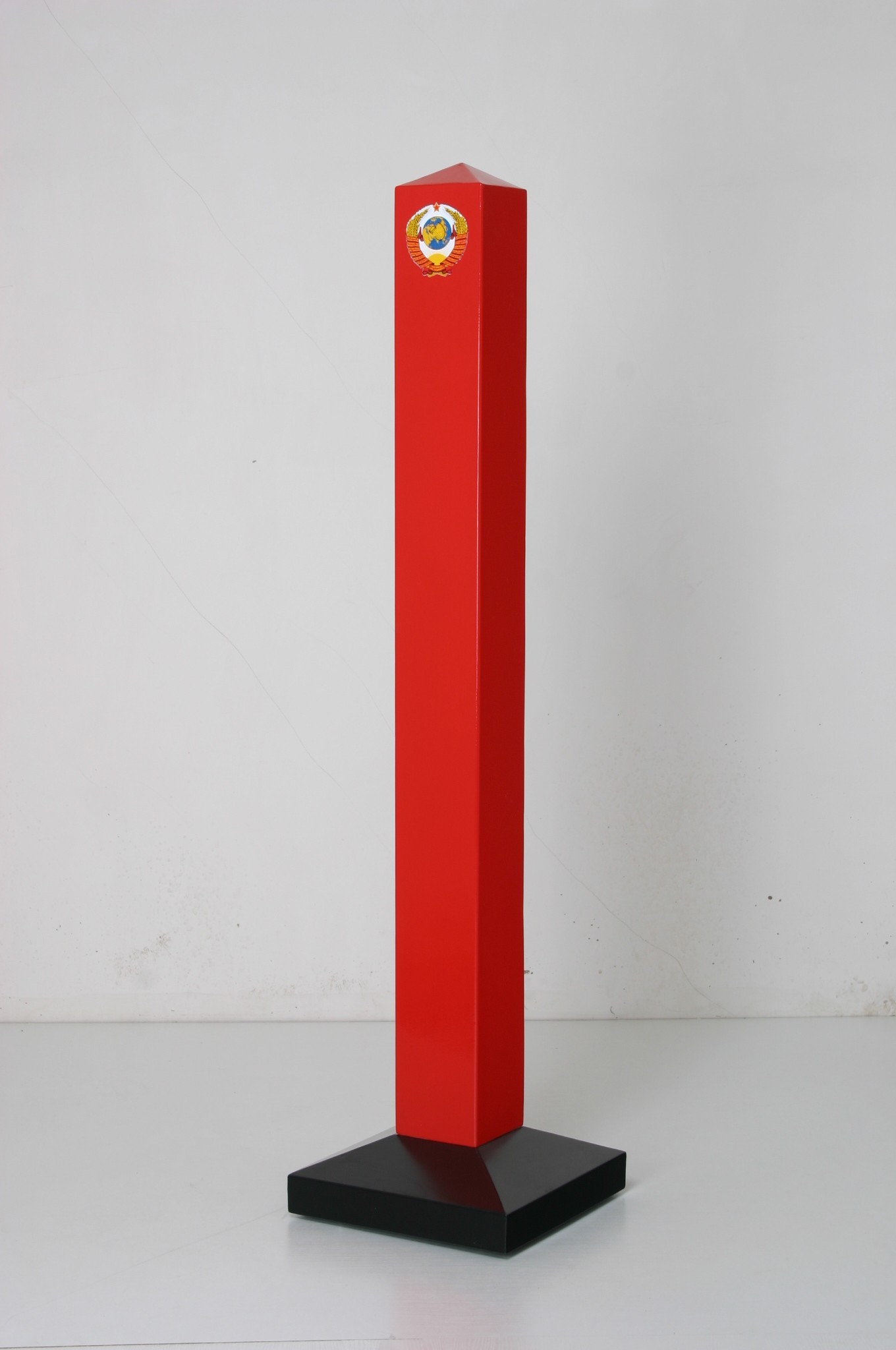 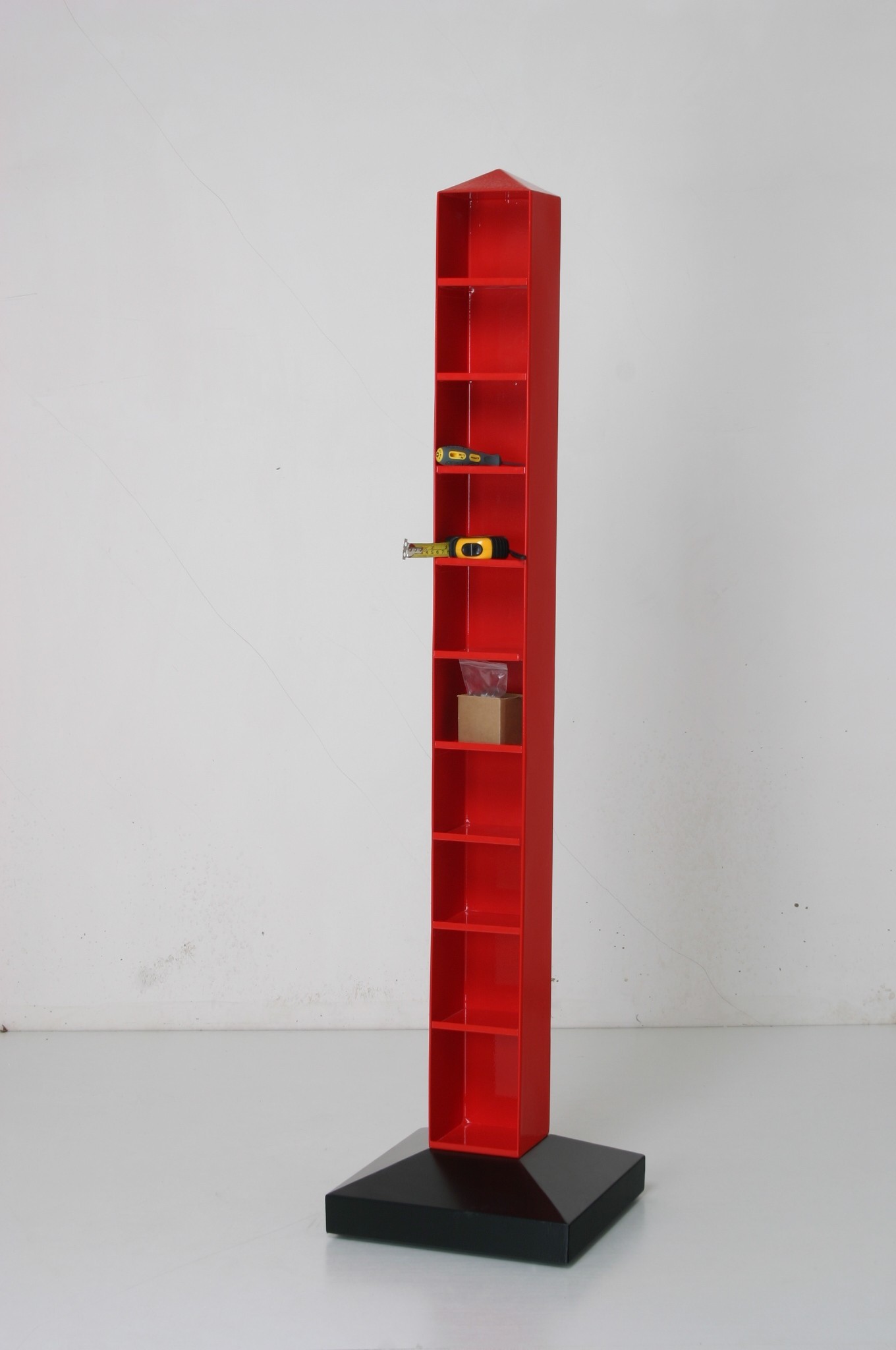 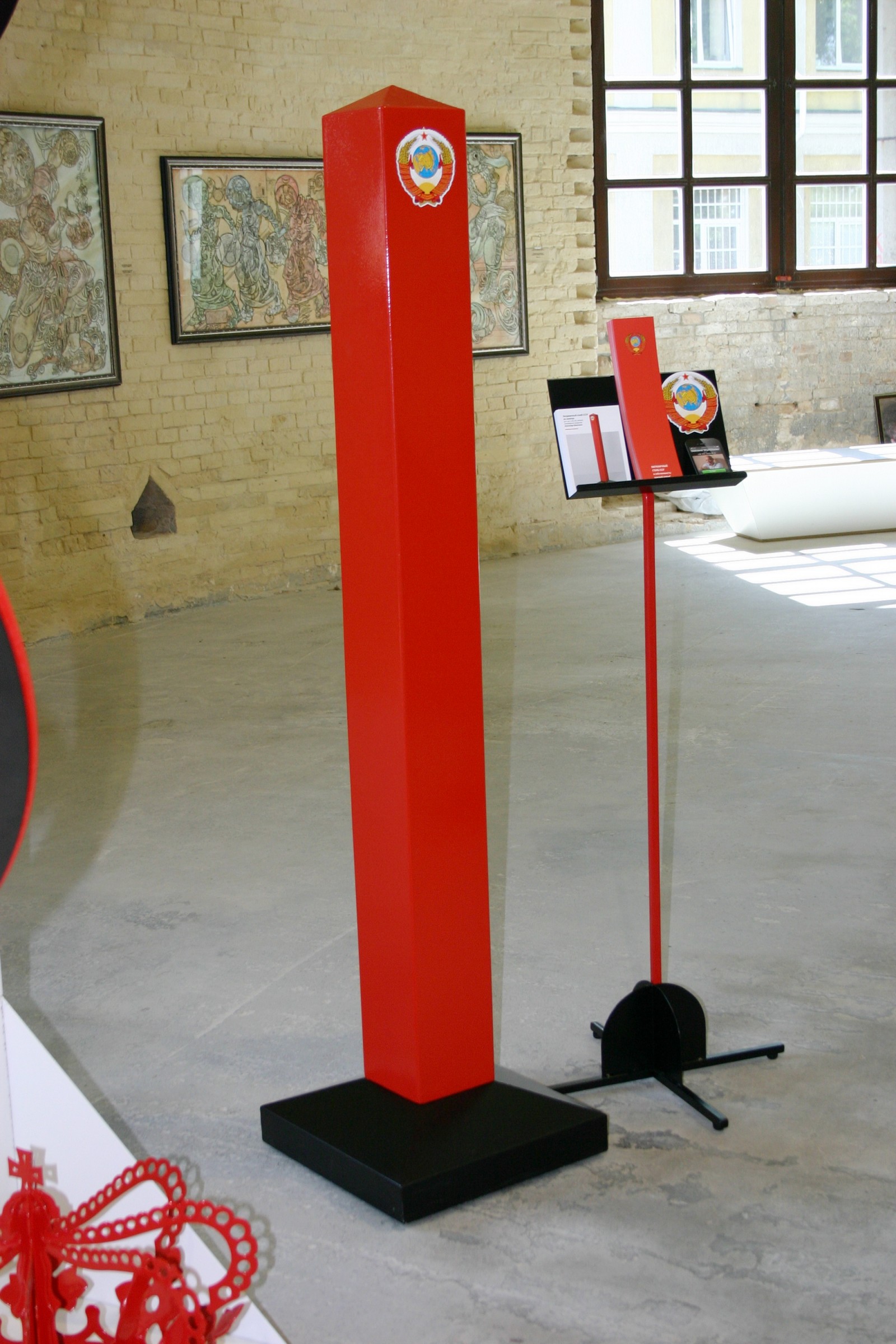 Any border is an invented by somebody conventionality. Once it gets changed, its conventional character and sometimes obsoleteness become obvious.

Exactly these shifts and transformations of borders can be observed everywhere in the postmodern world. The geographical frontiers between the nation states get abolished like in case of the EU. Borders between men and women and respective gender roles lose their social meaning, the symbol of which has become Conchita Wurst, who won the Eurovision prize in 2014. In our day-to-day life we tend to use technical hybrids that don’t have precise functions anymore, e.g. the distinction between a mobile phone and a PC becomes ephemeral. The most astonishing things are happening in realm of science, where conventional borders get eliminated even between humans and bacteria (horizontal transfer of genetic information).

In conditions of ever moving borders the man himself becomes a relatively static element of reality. Meanwhile more often than not he doesn’t control the borders movement around him. One day he may discover a new border immediately behind his back. Like in the USSR times this border may change the laws that rule his existence beyond recognition. It may turn him into a serf and make him serve a new master; it may equally make him a second-class citizen. Suddenness and fatality of such changes are absolutely incomprehensible.