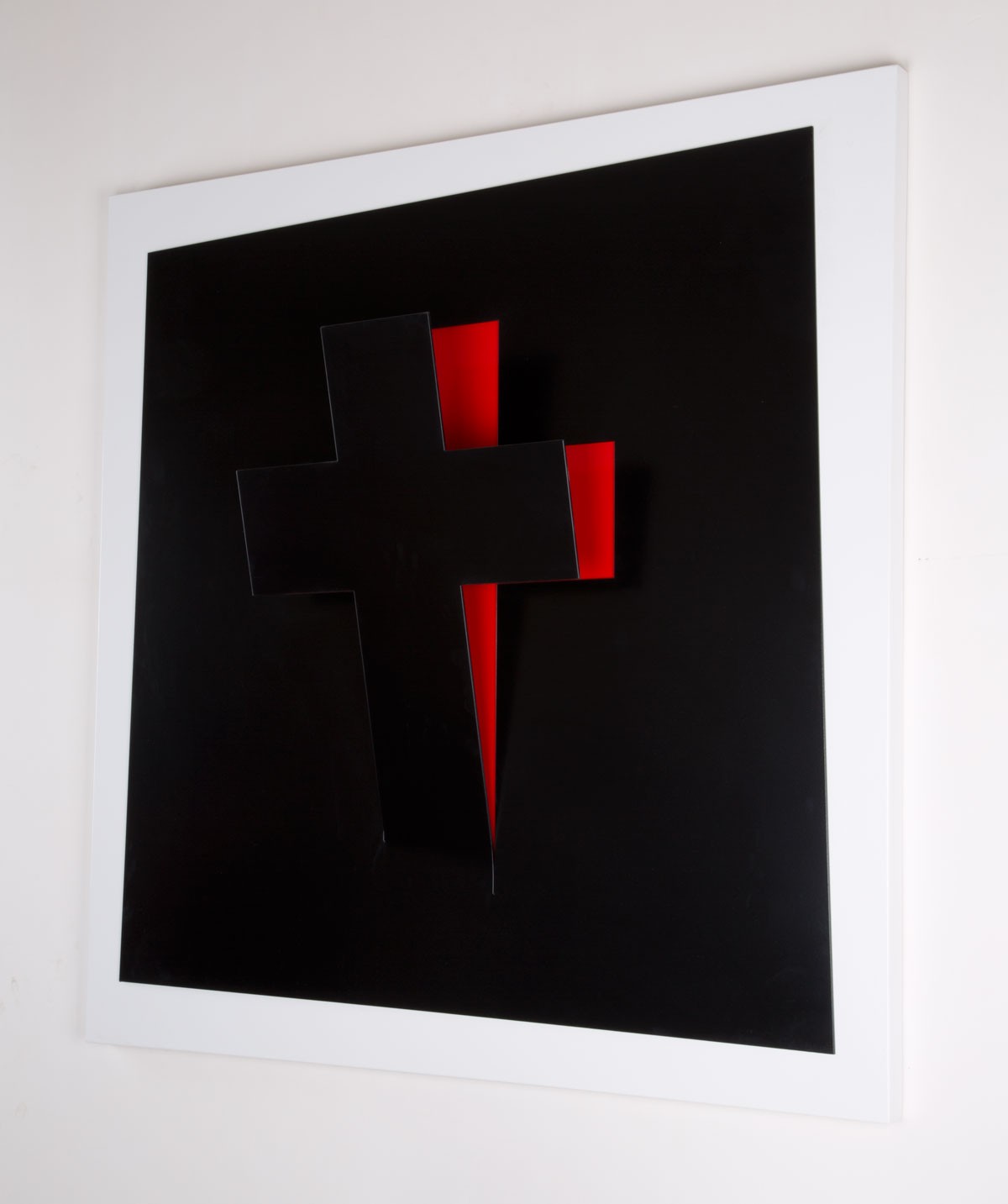 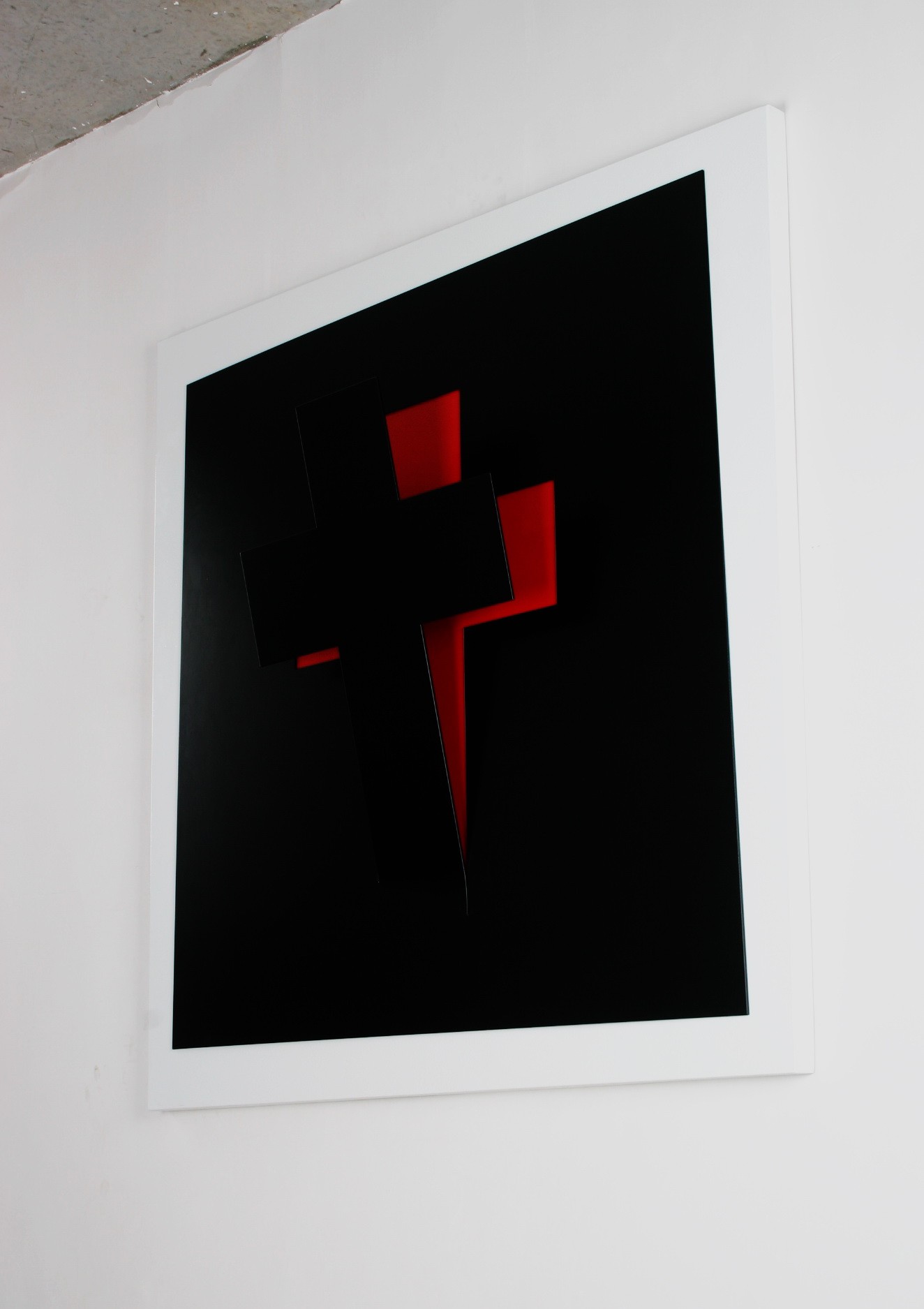 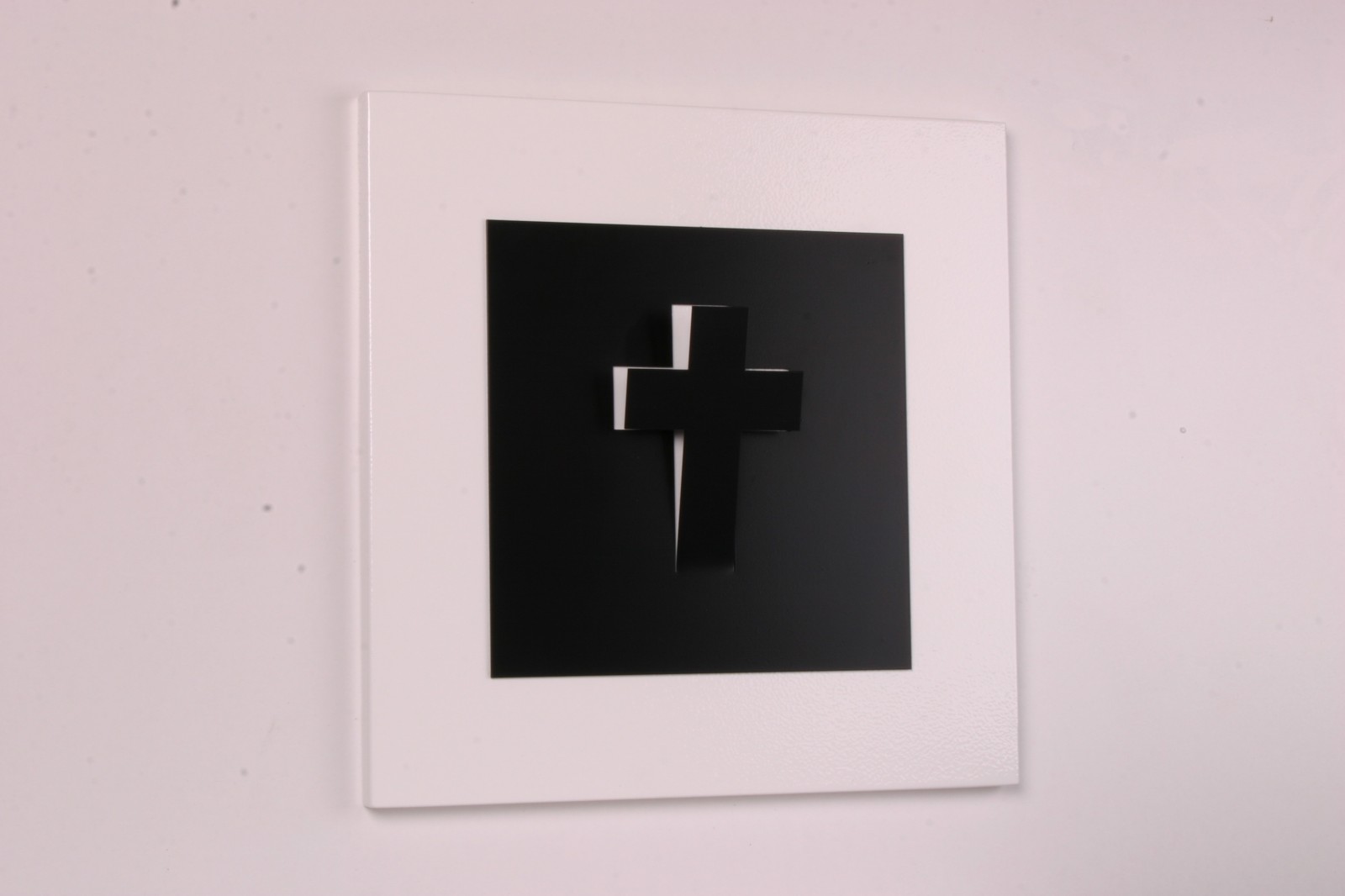 “Give repentance to Cain,

And don’t forget about me”.

Desacralization or dehumanization, which is in fact the same, is a motto that has been in the air throughout the entire XX century. It was the motto of those, who did not embrace critical thinking, principles that differed from ones enunciated from the tribune, as well as non-servile spirit and the way of life. They tried to persuade the society that hierarchy of values is obscene, given that all are equal and everything is equal – equally available and authoritative, equally rectangular and equilateral. Extraordinary Commissions (Chekas), which were created at that time, were urged to watch implementation of this ideology. Those who dissented were invited to pass the Cheka corridors, which according to both architectural and state laws ended in a wall. The brightest people of that epoch perished in the abyss.

Shortly before the official date of Cheka foundation Kazimir Malevich displayed for the first time his famous painting “Black Square” at one of the futurist exhibitions. This painting as no other reflects the abovementioned social abyss. Although the square is black, the author places it in the “red corner”, thus showing the icon of that time – an image that is by no means highly spiritual or moral.

“Black square in the white setting is not a simple thing; it’s not a mere defiance, not a small incident, but it’s one of the acts of self-assertion of a beginning, whose name is abomination of desolation. It boasts of the fact that through arrogance, presumption, and violation of everything what is loving and tender, it will bring everyone to death”, wrote A. Benois.

The black color that absorbs all other colors of the spectrum, the square, whose sacral meaning depending on religion reflects all sides of being, and, finally, the very title of the painting “Black Square”, which prophetically contains in it the Cheka abbreviation letters. All differences, colors and meanings were annihilated simultaneously in art and in real life.

The displayed object is drawing of analogies between the two Cheka phenomena. It is an appeal to the recent history, a reminder of every system being doomed. A rotten system is doomed all the more. A point of bifurcation opens that allows to see through the cracks in the upper layer what’s hidden inside. The cross in the center of the square is a holy face that either vanished in the dark, or was disguised by it, or, maybe, is its other side. “Cheka Repentance” is an icon and an anti-icon at the same time, demonstrating the dialectical unity and struggle of opposites.

1. Cheka – the Soviet security organization; and Cheka (ЧК in Russian) – the abbreviation for Malevich’s “Black Square” (“Чёрный квадрат” in Russian).